Michael Mann's 'Ferrari' movie to begin filming next Spring, with Hugh Jackman in talks to star 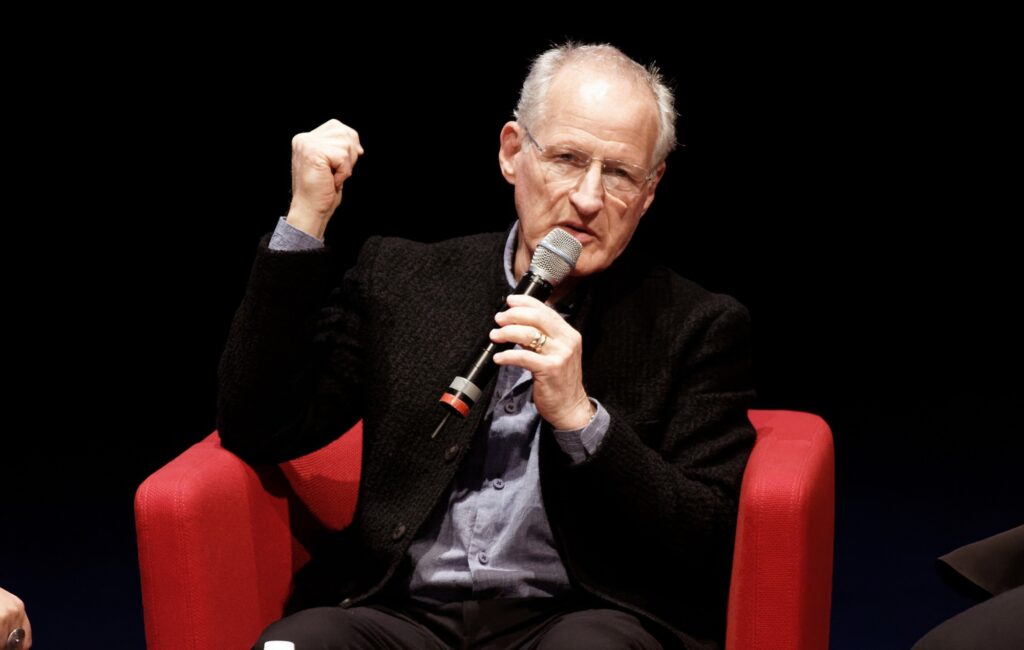 Director Michael Mann’s long-mooted film Ferrari will likely begin filming next Spring with Hugh Jackman in talks to star, according to reports.

Heat, The Insiders and Last Of The Mohicans director Mann will give a virtual presentation to buyers at the virtual edition of the Cannes film market on Tuesday (June 23).

According to Deadline, Logan and The Greatest Showman star Jackman is currently in talks to star as Enzo Ferrari, motorsport legend and founder of the iconic car company along with his wife Laura.

The movie takes place in the summer of 1957, when Ferrari’s company was on the verge of bankruptcy and his already-tempestuous marriage was strained by the death of their son, Dino.

In an effort to revive his fortunes, Ferrari gambled his future on the 1957 Mille Miglia, a 1,000 mile race across Italy which will be the centerpiece of the film.

Mann told Deadline of the film: “The real power of this piece is in the emotionally charged lives of these people in complex, extreme circumstances. In addition, there is the explosive power and lethal beauty of racing. It has a great drama at its core and that’s why Ferrari stayed with me.”

The director has reportedly been passionate about the subject for two decades, and personally re-worked a script by The Italian Job screenwriter Troy Kennedy Martin.

Mann was originally set to direct last year’s Ford vs. Ferrari, about the 1966 24 Hours of Le Mans race. He eventually served as executive producer with James Mangold directing.