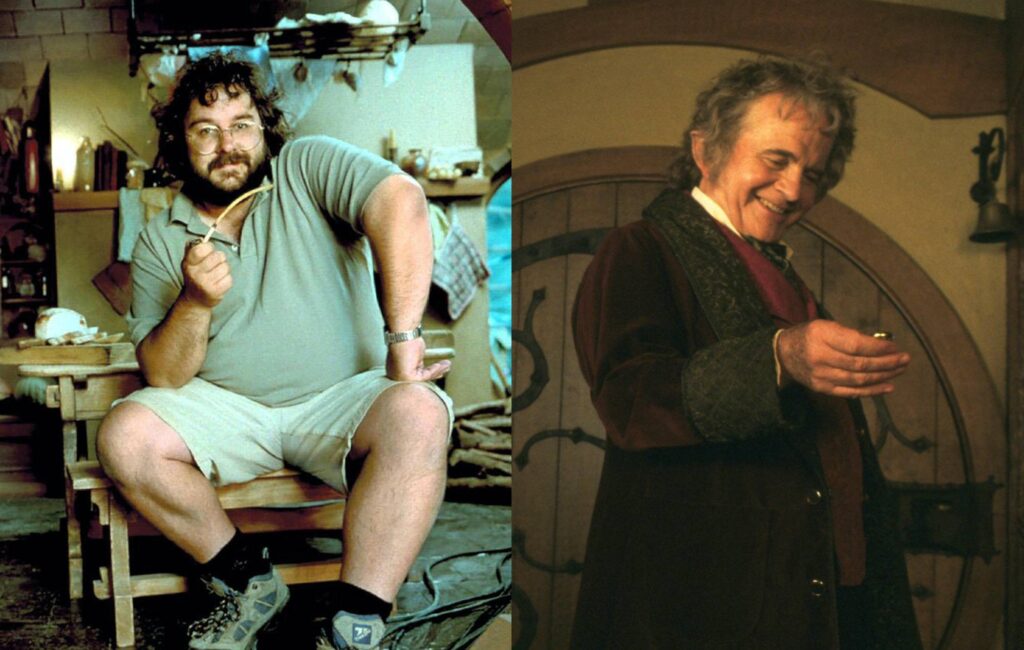 Lord Of The Rings director Peter Jackson has paid an emotional tribute to the late Ian Holm.

Holm, who starred as Bilbo Baggins in the trilogy of films, passed away this week at the age of 88.

“I’m feeling very sad at the passing of Sir Ian Holm,” Jackson wrote in a lengthy post on Facebook. “Ian was such a delightful, generous man. Quiet, but cheeky, with a lovely twinkle in his eye.”

Going on to discuss their time shooting Lord Of The Rings, Jackson added: “Back in early 2000, before we started shooting our Bilbo scenes for The Fellowship of the Ring, I was nervous about working with such an esteemed actor, but he immediately put me at ease.

“Standing in Bag End on the first day, before cameras started rolling, he took me to one side and said that he would be trying different things in every take, but I shouldn’t be alarmed. If, after five or six takes, he hadn’t given me what I needed, then by all means I should give him specific direction.

“And that’s exactly what we did. But incredibly his varied line reads and performances were all quite wonderful. He rarely needed direction. He gave us an amazing range of choices to select from in the cutting room.”

After sharing more stories of their time on set, Jackson revealed that he wanted Holm to play Bilbo again in The Hobbit trilogy, but he was unable to do so because of his Parkinson’s diagnosis, which meant he had trouble remembering his lines.

“He had difficulty walking, and certainly couldn’t travel to New Zealand,” Jackson said. “Always a private man, he told us that he’d basically retired, but wasn’t announcing it.”

Concluding his message, Jackson wrote: “Watching Ian Holm perform taught me so much – as Ian was being his usual quiet self, that just somehow happened. It was a privilege to work with him, and a blessing to know him.

“I’ve always loved Ian’s performance in the final scenes of Return of the King. ‘I think I’m quite ready for another adventure.’ Farewell, dear Bilbo. Safe travels, darling Ian.”

Announcing his death yesterday (June 19), Holm’s agent wrote: “He died peacefully in hospital, with his family and carer,” adding that his illness was Parkinson’s related. They described him as “charming, kind and ferociously talented” and that they would “will miss him hugely.”