Star Wars Celebration has been cancelled until 2022 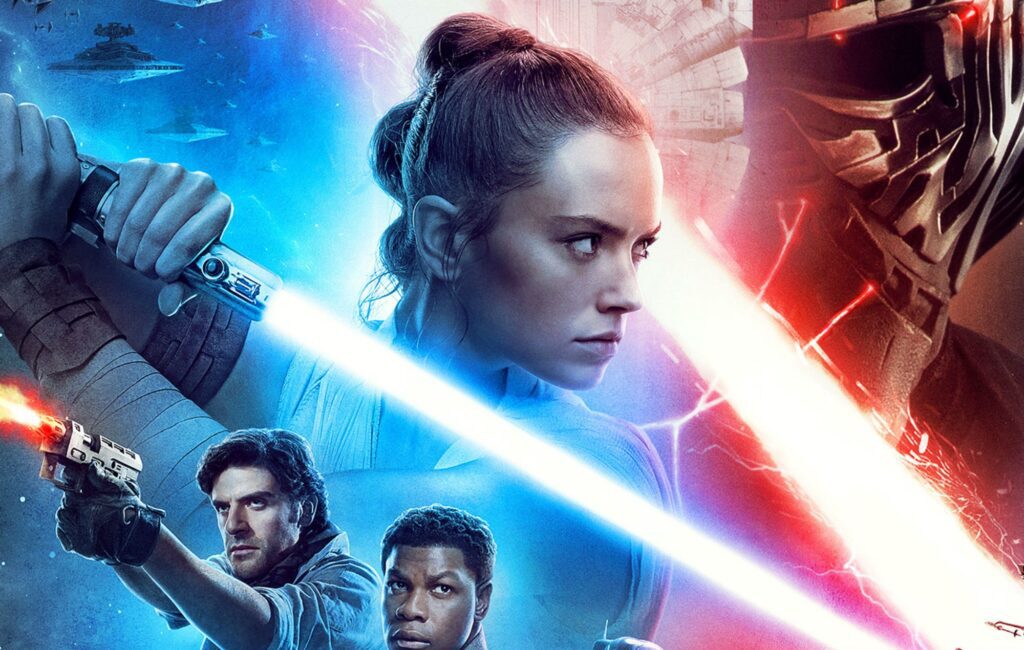 Star Wars Celebration has cancelled its 2020 edition, and is now postponed until 2022.

The convention, which hasn’t been cancelled since it began in 1999, will now take place at the Anaheim Convention Centre on August 18-21, 2022.

“At Star Wars Celebration, the health and safety of our fans, attendees, exhibitors, guests and staff is always our number one priority,” the organisers said in a statement.

“Due to the global impact of the COVID-19 virus and in speaking with local and state authorities on the latest public health guidelines related to indoor conventions, we have made the decision to cancel Star Wars Celebration for 2020.”

Ticket holders have the option to ask for a refund, or for their tickets to be rolled over to the 2022 event.

An exclusive stormtrooper enamel pin will be offered to those choosing to transfer their tickets.

In other news, Star Wars actor John Boyega, who played Finn in the Skywalker trilogy, has been speaking out about the death of George Floyd and the effect racism and police brutality has had on the Black community.

Filmmaker JJ Abrams, who directed Boyega in Star Wars: The Force Awakens, has said he will be “begging” to work with the actor again following the latter’s participation in the recent Black Lives Matter protests in London.

“You KNOW that as long as I’m allowed to keep working, I’ll always be begging to work with you,” Abrams said on Twitter. “Deep respect and love, my friend.”