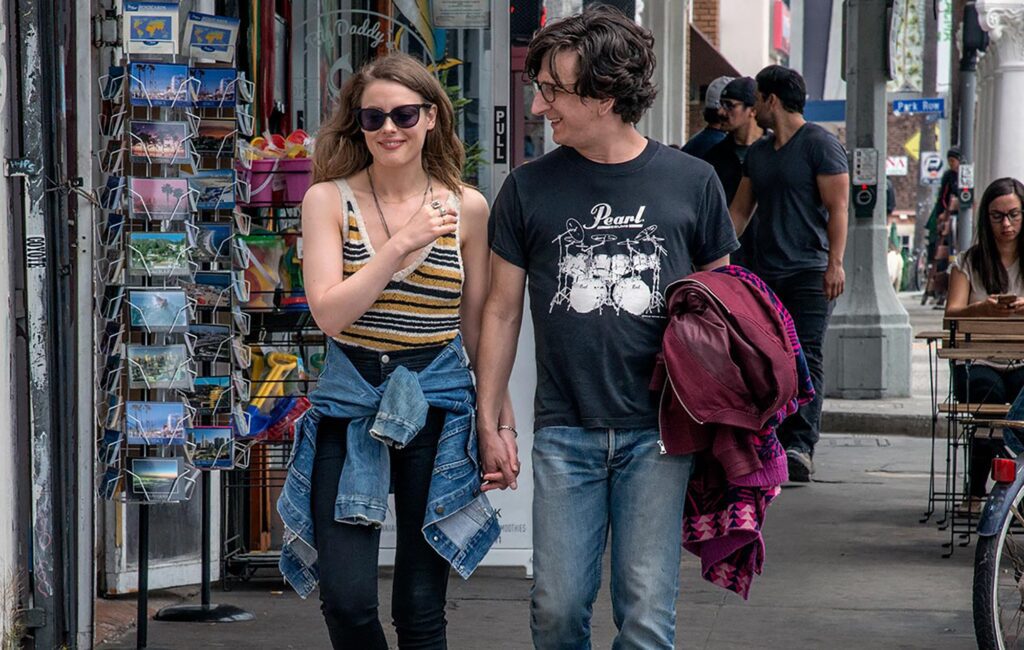 Judd Apatow has said Love could return to Netflix in the future.

“There’s always a chance of anything coming back if someone makes a call and orders more,” Apatow recently told NME. “Streamers don’t have that much interest in having shows for more than three seasons.

“I think that they like getting all the publicity and that helps them get people to sign up. The model that used to exist for television was that shows were trying to create 100 episodes so they could go on syndication, which is where the money was.”

He continued, explaining how the fact that Love has now been running for three seasons, the model might not be as attractive to the streaming giant. “Tthere isn’t a financial motivator for allowing shows to survive for that long, unless it’s a gigantic hit. It’s a bummer.”

Love, which first aired in 2016, followed Mickey (Gillian Jacobs) and Mickey (Paul Rust) as they navigated romantic relationships in the show’s self-described “down-to-earth look at dating.” Season three premiered in 2018.

Judd Apatow most recently directed The King of Staten Island, a loose biopic about Pete Davidson co-written by and starring the Saturday Night Live comedian. The film was released digitally on June 12.

In a four-star review, NME praised Davidson’s performance, saying: “The King Of Staten Island is the most concrete evidence of his talent yet, making you laugh with him (and at him) as he haplessly flails his way out of arrested development and towards something resembling real adulthood.”