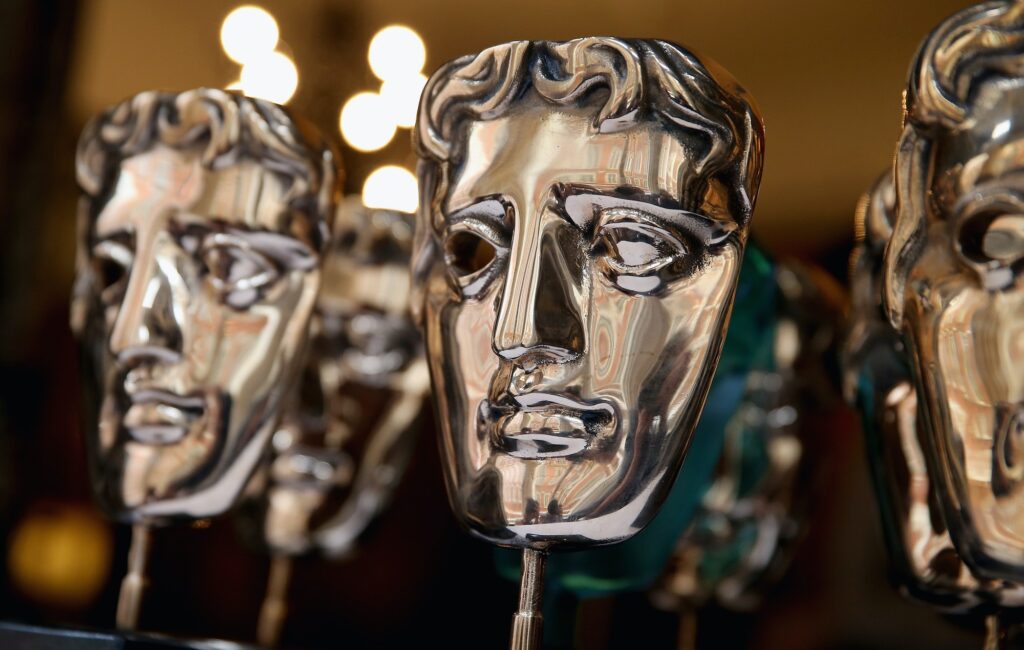 The 2021 BAFTA Film Awards have been pushed back by two months to take place next April.

Following the Academy’s decision to delay next year’s Oscars by two months, from February 28 to April 25 2021, BAFTA has moved their ceremony from February 14 to April 11, 2021.

BAFTA have rescheduled the ceremony in order to extend their eligibility period in light of the ongoing coronavirus pandemic. The crisis has seen cinemas shuttered across the UK for over three months, thus cutting short many planned theatrical releases.

The decision to postpone such ceremonies also follows the cancellation of many global film festivals such as SXSW and Cannes, which would usually premiere the titles that so often go on to dominate awards seasons.

Marc Samuelson, chair of BAFTA’s film committee, told the BBC: “We have pushed back by two months to give all films the best possible chance to be released and considered properly.”

Academy President David Rubin and Academy CEO Dawn Hudson explained the decision to push back the Oscars in a statement: “For over a century, movies have played an important role in comforting, inspiring, and entertaining us during the darkest of times. They certainly have this year.

“Our hope, in extending the eligibility period and our Awards date, is to provide the flexibility filmmakers need to finish and release their films without being penalised for something beyond anyone’s control.”