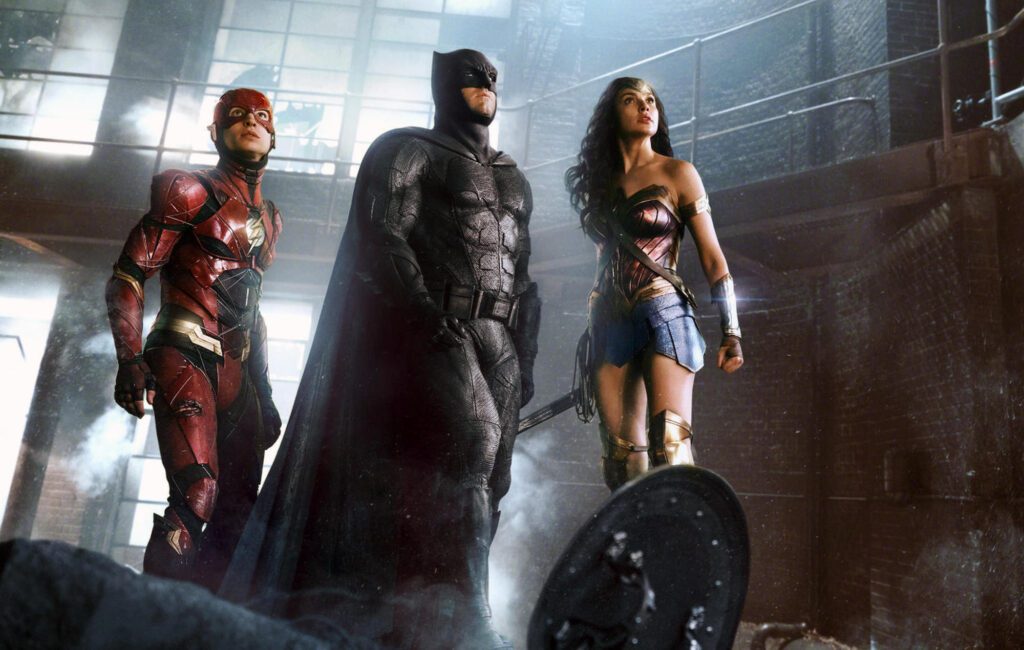 A first look at Zack Snyder’s “Snyder Cut” of Justice League is set to premiere at DC FanDome this summer, an online fan convention.

The annual San Diego Comic-Con was cancelled this year in light of the ongoing coronavirus pandemic, with DC FanDome now offering their own version with news on DCEU films, TV series and video games.

Rumours on the “Snyder Cut” have been circling for years, with confirmation coming last month that Snyder’s version will premiere in full on streaming platform HBO Max next year.

Warner Bros shared they had budgeted $20 to $30 million to achieve Snyder’s version, which comes in at around four hours or could be released in six episodic “chapters”.

“It will be an entirely new thing, and, especially talking to those who have seen the released movie, a new experience apart from that movie,” Snyder previously told The Hollywood Reporter. “You probably saw one-fourth of what I did.”

Elsewhere, The Batman star Zoe Kravitz said filming with social distancing measures would be impossible, as production has been paused for months due to the COVID-19 crisis.