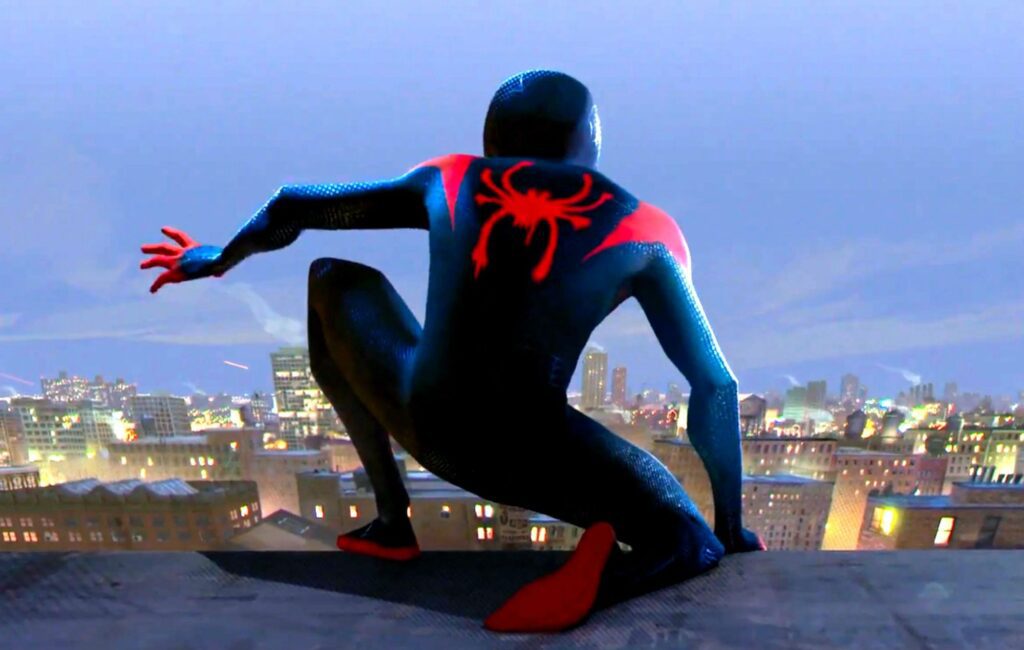 One of the directors of Spider-Man: Into the Spider-Verse has revealed that he asked Edgar Wright to devise a fake sequel title to Shaun Of The Dead that could be embedded within the animation film.

Rodney Rothman, one of three directors who helmed the 2018 animation, has shared the original pitch that he emailed to the director and co-writer of the 2004 zombie comedy. In the email Rothman approaches Wright about the idea of including fake films, writing: “I want to do subway and bus ads for movies that don’t exist in our world but theoretically could.”

Here is my pitch to @edgarwright to get the Shaun of the Dead sequel in the alternate universe. #SpiderVerse #QuarantineWatchParty pic.twitter.com/DKKbYKDwQy

Here’s the email in full:

“Random request but maybe a fun one? I’m working on an animated Spider-Man movie…The movie is about a Spider-Man named Miles Morales — a Marvel character invented in 2011 — and it takes place in an alternate universe NYC where Peter Parker is dead.

“One of the things we’re trying to do is fill our alternate New York City with same-but-different things. Like an ad for the Knicks with different colours and Steph Curry on it. Or a world where Alta Vista took over the search engine game.

“I want to do subway and bus ads for movies that don’t exist in our world but theoretically could. And ideally I want to get the movie titles from the actual filmmakers — either something wholly unique off the top of your head or a title you once considered but never used, or a project you tried to get off the ground but couldn’t, really whatever you want. It can be a meaningless title. Basically a movie made, written by an alternate universe version of you. Make sense?

“What do you think? Feel like sending us one? We’ll take it from there as far as artwork.”

If you see the wonderful 'Spider-Man: Into The Spider-Verse' do look out for this rather tantalizing parallel-universe billboard in Times Square… #SpiderVerse #ShaunVerse pic.twitter.com/M1Cj4zsHxV

Wright was obviously a fan of the idea. Eagle-eyed fans of Spider-Man: Into the Spider-Verse will have spotted a From Dusk Till Shaun film poster in the movie.

A sequel to Spider-Man: Into the Spider-Verse is set to hit US cinemas on October 7, 2022. The original film is available to watch on Netflix.