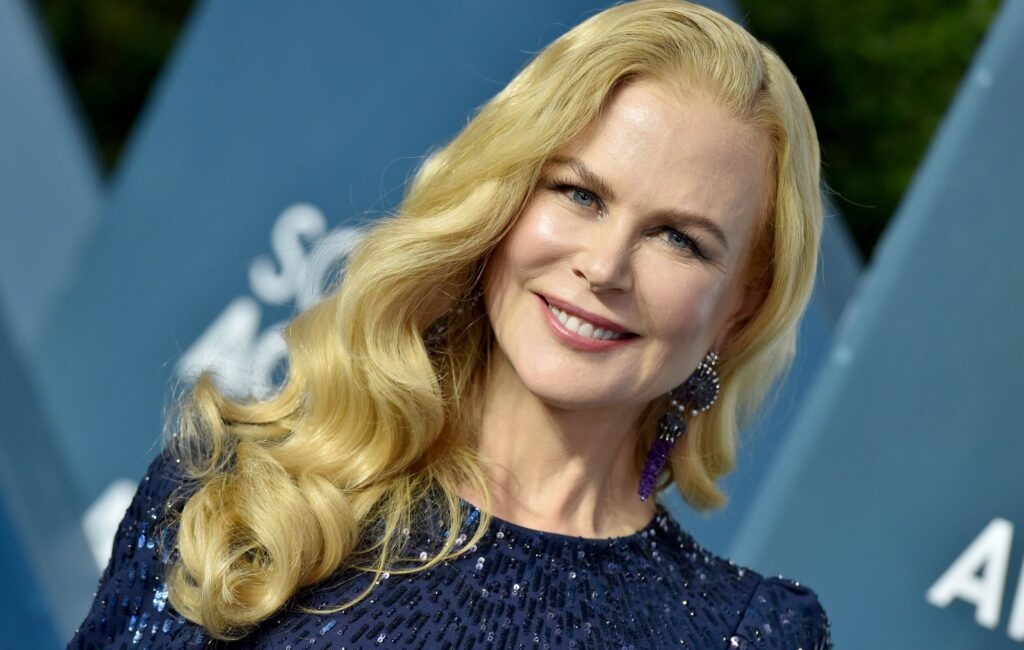 The coronavirus pandemic has a “dramatic” impact on the film and TV industry in Northern Ireland, the head of a national industry body has said.

He said that there are approximately “500 to 600 people” working on The Northman, adding that many local crew are on freelance contracts who’ve needed support from the government during the crisis.

“We’re a freelance industry and while the treasury and UK government have put a massive amount of financial support underpinning jobs we have a very considerable problem here that a big chunk of our freelancers fall in between the two stools of those supports,” he said.

“In our analysis about three-quarters of the crew in the sector are receiving some sort of support so that aspect is good but that’s cold comfort for anybody who’s not.”

Northern Ireland Screen’s funding comes from a variety of sources including Invest NI, the Department for the Economy (DfE), the British Film Institute (BFI) and the Arts Council of Northern Ireland (ACNI).

Among the productions being made in the country but are currently on hold is a remake of Texas Chainsaw Massacre by Northern Irish film-making brothers Andy and Ryan Tohill.

“There are so many people all of the time in such a confined space that is quite problematic and how to control that is something I can’t even wrap my head around at the minute,” Ryan Tohill told BBC News NI.bbc

“I’ve no doubt that it will come back it’s just how slowly that process happens.”

Previously, Hollywood figures were said to be expecting the outbreak to cost the industry around £5 billion (£4.1b).

However, losses reported in March had already exceeded $7 billion (£5.7b) after production on a number of big titles have been suspended and several high profile releases have been postponed, according to The Hollywood Reporter.