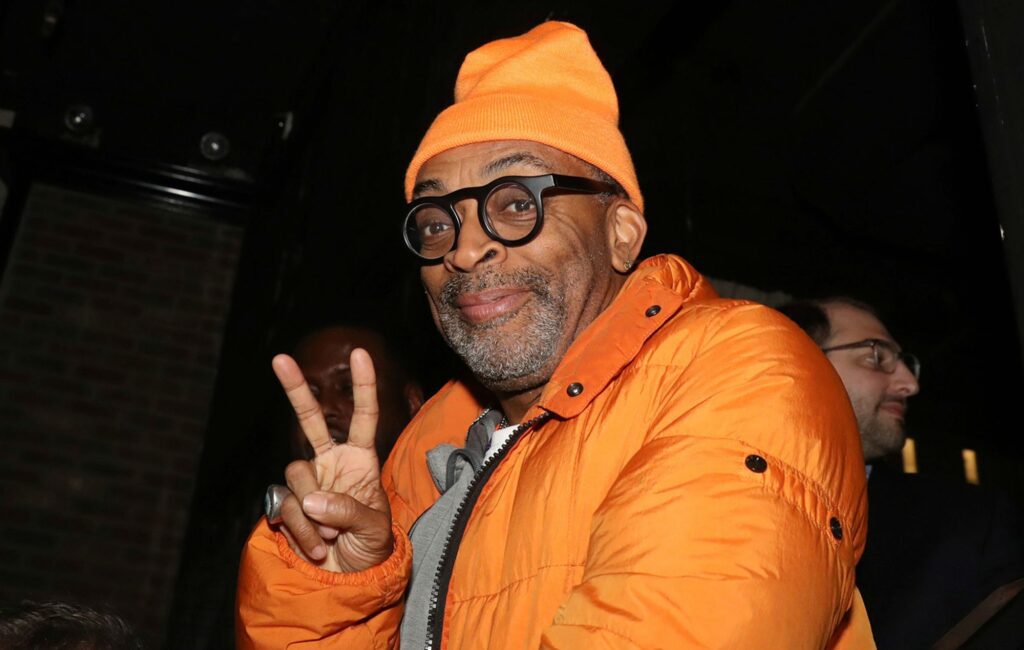 The release date for Spike Lee’s new film has been announced.

Da 5 Bloods, which follows four African American war veterans on a journey back to Vietnam, lands on Netflix on June 12.

Chadwick Boseman, Jonathan Majors, Paul Walter Hauser, Delroy Lindo, and Clarke Peters star in the film that details veterans’ search for the remains of their fallen squad leader and the promise of buried treasure. Part of the synopsis reads: “These heroes battle forces of humanity and nature while confronted by the lasting ravages of the immorality of the Vietnam War.”

Lee’s last film, BlacKkKlansman (2018), earned him an Oscar for Best Adapted Screenplay. In a four-star review NME praised the “riotous comedy” for its sharp depiction of “despicable racism”.

A source close Netflix confirmed to IndieWire that a theatrical release was planned for the movie before the coronavirus crisis hit and therefore the film is eligible for the 2021 Academy Awards.

Meanwhile, Lee recently spoke out against the decision to reopen cinemas in Georgia, US despite the ongoing global spread of the coronavirus.

The BlackKklansman director made it clear that he doesn’t support the decision in a statement shared with Vanity Fair. Open Movie Theatres Now? Hell To Da Naw,” Lee wrote.

See NME’s up-to-date guide on all the major movies that are arriving early online due to the pandemic.