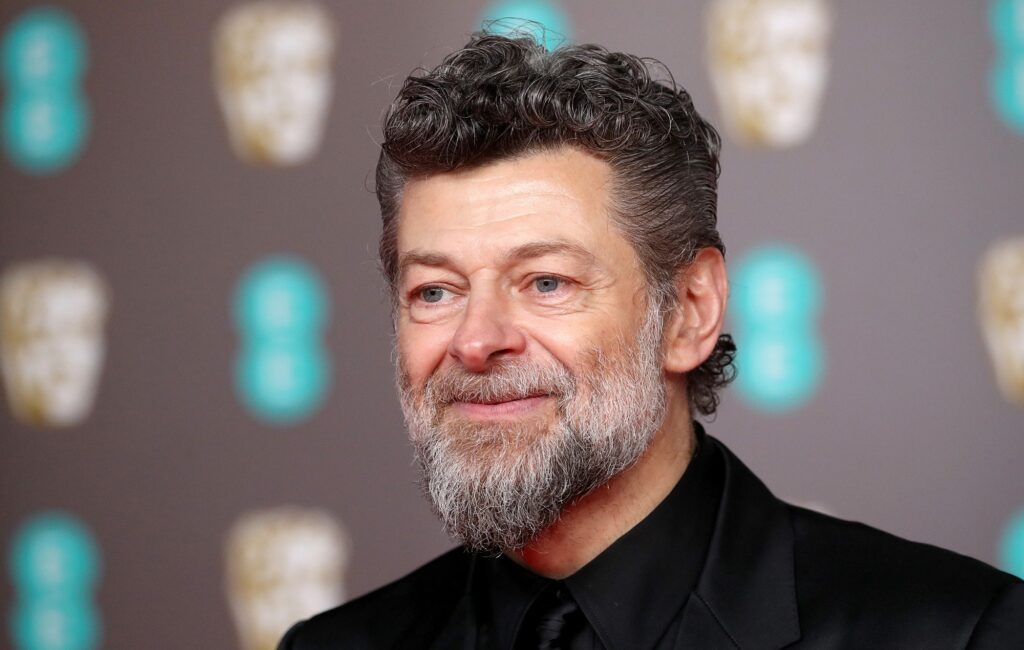 Actor Andy Serkis, famous for his role as Gollum in the film adaptations of JRR Tolkien’s The Lord Of The Rings and The Hobbit, will be reading the entirety of the latter in a charity livestream.

Serkis will read the book from start to finish for the ‘#Hobbitathon’, which he estimates will take him 12 hours. He’s pledged to only take a break in order to use the bathroom.

The livestream begins at 10am BST tomorrow (May 7) on his GoFundMe page, with 50 per cent of donations going to NHS Charities Together and the other half to the charity Best Beginnings, for which he’s an ambassador.

I want to take you on one of the greatest fantasy adventures ever written. Join me for a 12-hour armchair marathon reading of “The Hobbit”, in aid of two amazing charities which are doing extraordinary work right now to help those most in [email protected] @bestbeginnings #hobbitathon pic.twitter.com/q8qIO3diPT

His fundraiser has already raised almost half of its target at time of writing.

“So many of us are struggling in isolation during the lockdown,” he wrote. “While times are tough, I want to take you on one of the greatest fantasy adventures ever written, a 12 hour armchair marathon across Middle Earth whilst raising money for two amazing charities which are doing extraordinary work right now to help those most in need in the UK.”

Join me for the Adventure this coming Friday, May 8. Stay tuned for more details on how you can support @NHSuk and @bestbeginnings pic.twitter.com/nxK11BTl4b

He first teased the project earlier this week, inviting fans to “come with me on an adventure” and teasing that the mystery fundraiser would involve his famous motion-captured character.

Speaking to PA about the endeavour, Serkis said: “I’m not going to be doing impersonations of the great voices like Ian McKellen’s and Martin Freeman’s in our film but I will probably nod to them in some way. I will try to find my own version but I will be giving it welly.

“It’s not going to be a dry reading, it’s live, and there will be lots of, I’m sure, fumbles and stumbles and trips and it’s not an audio recording where we go back and correct, it’s happening live, and if the cat walks in and jumps up on the desk, that is what is gong to happen.”

Last month, Dougray Scott has revealed he was approached to play the role of Aragorn in The Lord of the Rings trilogy.

The role was famously portrayed by Viggo Mortensen in the three blockbuster films, who himself replaced original casting Stuart Townsend right before filming began.

However, Scott – who recently starred in Sea Fever – has admitted that he himself was in line for the part when casting was still underway, though the prospect of spending two years in New Zealand put him off.