'Space Jam: A New Legacy' and 'Diana' win big at this year's Razzies 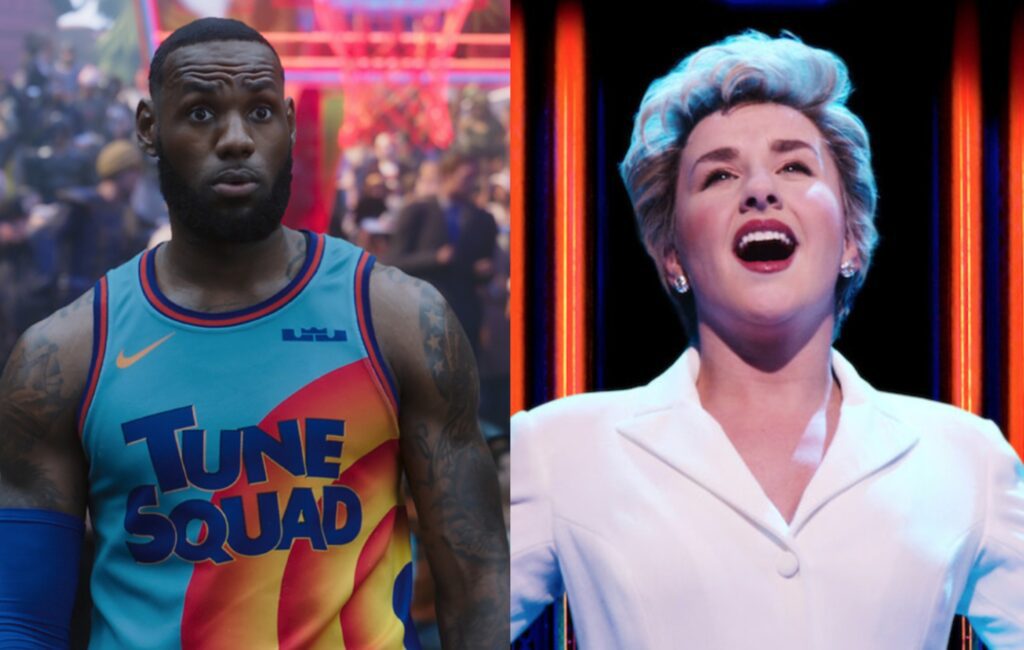 Space Jam: A New Legacy and the Netflix version of the Princess Diana Broadway musical, Diana, took home the most Golden Raspberry Awards at this year’s event.

The 42nd annual awards – also known as the Razzies – is a tongue-in-cheek response to the Oscars which honours the worst films of the year. Recent winners include Cats, The Emoji Movie, and Sia‘s autism drama Music.

Diana: The Musical, which made Cats “look like a masterpiece”, according to a Razzies press release, won in five categories, including Worst Picture and Worst Screenplay.

Another big winner was Space Jam: A New Legacy, the follow-up to the Michael Jordan-starring 1996 film. More of a remake than a sequel, a Razzies press release referred to the Lebron James-starring film as a 115 minute commercial for all things WarnerMedia.

James won for both Worst Actor and Worst Screen Couple (along with his cartoon co-stars), while the film itself was chosen as Worst Remake/Rip-Off or Sequel.

It was previously announced that Bruce Willis had been given a special category called ‘Worst Bruce Willis Performance in a 2021 movie’ after releasing eight films. These included: American Siege, Apex, Cosmic Sin, Deadlock, Fortress, Midnight In The Switchgrass, Out Of Death and Survive The Game.

The one that picked up the award was Cosmic Sin, a film about “seven rogue soldiers who launch a preemptive strike against a newly discovered alien civilisation in the hopes of ending an interstellar war before it starts”.

Other winners included Jared Leto for Supporting Actor, giving a controversial performance as Paolo in House Of Gucci, and four-time past Razzie winner Will Smith, praised for his performance in Oscar favourite King Richard and awarded as this year’s Razzie Redeemer award.