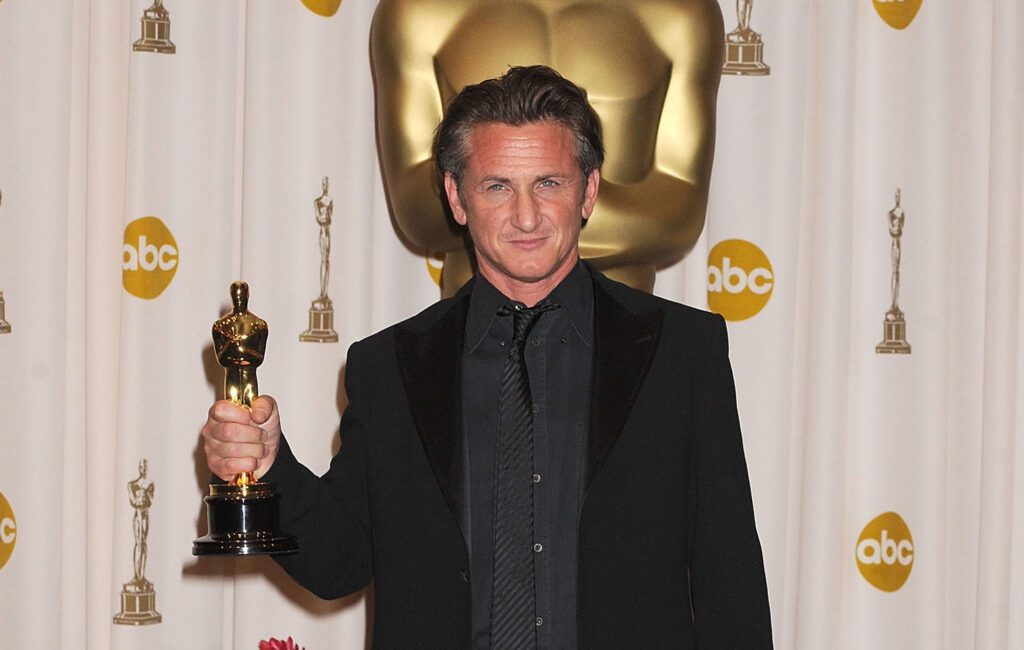 Sean Penn has threatened to “smelt” his Oscars in public if Ukrainian president Volodymyr Zelensky is not invited to tonight’s (March 27) 2022 Academy Awards.

Last week, Amy Schumer claimed that Oscars producers turned down her idea for the president to appear via video link at the ceremony.

The comedian is set to host the ceremony alongside Wanda Sykes and Regina Hall, and noted how there are “so many eyes on the Oscars” that it would be an opportunity to highlight the Russian-Ukrainian war.

“I actually pitched, I wanted to find a way to have Zelensky satellite in or make a tape or something just because there are so many eyes on the Oscars,” she said (via Yahoo). “I am not afraid to go there, but it’s not me producing the Oscars.”

In response, Penn – who is currently in Ukraine shooting a documentary on the Russian invasion – said that if Zelensky does not appear, actors should boycott the ceremony.

“If it turns out to be what is happening, I would encourage everyone involved, though it may be their moment, and I understand that, to celebrate their films, it is so much more importantly their moment to shine, and to protest and to boycott that Academy Awards. I myself, if it comes back to it, when I return, I will smelt mine in public,” Penn said live on CNN.

ICYMI: Actor Sean Penn says the Oscars should be boycotted if the ceremony’s planners have decided against having Zelensky on the program. pic.twitter.com/4LI2YIiKcD

It was revealed last month that Penn was in Ukraine to shoot a film about the invasion from Vladimir Putin. He previously visited Ukraine in November last year, where he prepared for the documentary by visiting with the country’s military. Photos from the visit were released by the Ukrainian Joint Forces Operation Press Service at the time.

According to a statement released by the Office of the President of the Ukraine on Facebook, Penn has spoken with deputy prime minister Iryna Vereshchuk, along with local journalists and members of the military.

Tonight’s Oscars are led nominations-wise by The Power Of The Dog, which has 12 nods, followed by Dune with 10 nominations, and Belfast and West Side Story, with seven each. Other competitors for Best Picture include Licorice Pizza, CODA, Don’t Look Up, Drive My Car, King Richard and Nightmare Alley.