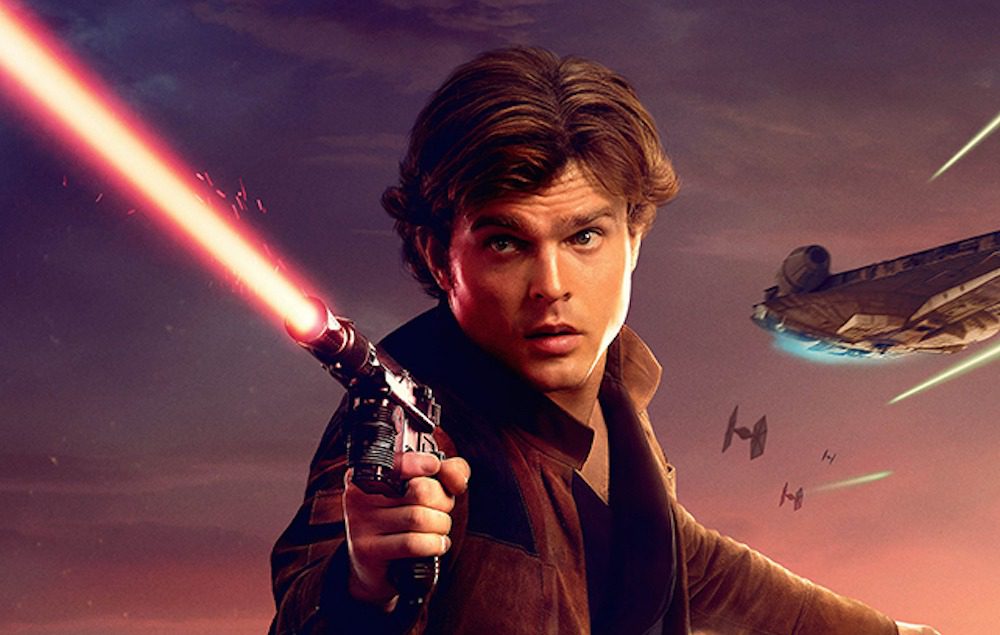 The Star Wars spin-off, which saw the star take on the role of a young Han Solo, made around £306million ($392million) worldwide, which by normal standards would be considered a successful box office intake.

However, in Star Wars terms it was widely regarded as a box office failure given it was the lowest-grossing live action film in the modern era of the blockbuster franchise.

In a new interview, Ehrenreich spoke about the “the internet media version of things,” saying that the coverage around it was “really fucking dangerous”.

“That movie, it didn’t do as well as other Star Wars movies, but it still did well for a movie,” he told Total Film. “And so it was kind of this medium thing. But that’s not newsworthy.

“Even at high-level journalism, there’s an intense pressure, sometimes, it feels like, to catastrophise or celebrate… And I think that’s really fucking dangerous, especially when it pertains to the stuff that really matters, like the state of the world… An article headline that says ‘things are complicated, and there are good sides and bad sides’ isn’t getting the emotional response.

“And I just think we really have to take a step back, and give a lot more thought to the way our emotions are being run by the stories we’re getting inundated with.”

Meanwhile, Ehrenreich recently addressed the possibility that Solo could get a sequel in light of recent rumours, saying: “No, I don’t know anything about that. I mean, you know, I think our movie was kind of the last of the conventional-era Star Wars movie release time.”

However, he didn’t rule out reprising the role in the right circumstances, adding: “It depends on what it is.

“It depends on how it’s done. It depends if it feels innate to the story.”