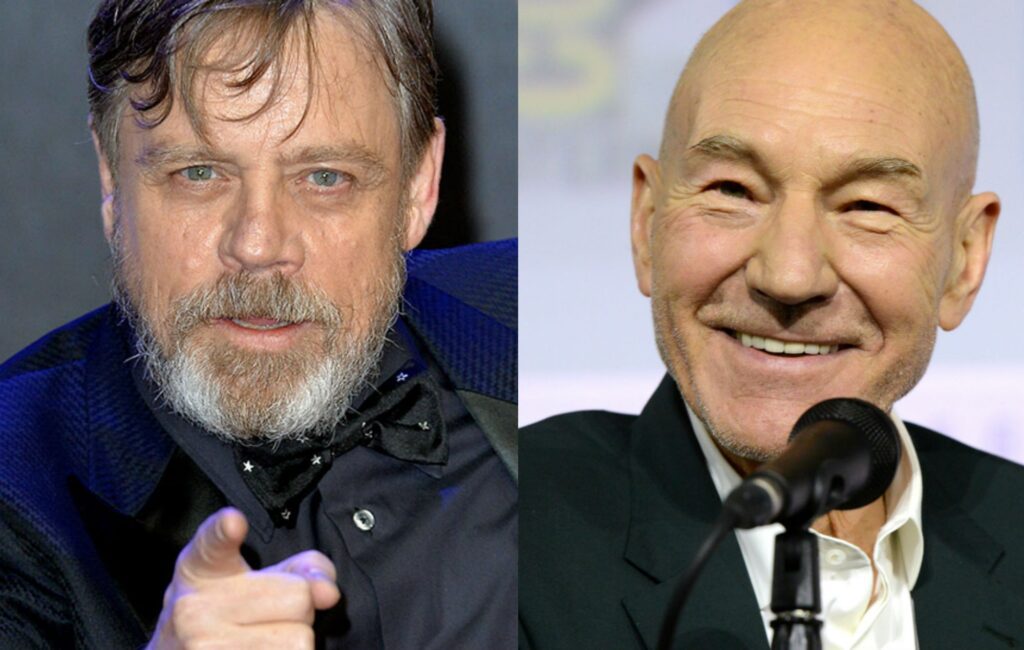 Star Wars‘ Mark Hamill and Star Trek‘s Patrick Stewart have come together in a new advert for Uber Eats.

The two actors are best known for fronting the two mega space franchises, though have finally united to debate the very important topic of how the word tomato is pronounced.

In a preview clip of the advert posted by Hamill and Stewart, the Luke Skywalker actor is seen facing the Jean-Luc Picard star as he insists it is said as the Americanised ‘toe-may-toes’. However, an increasingly irate Stewart declares it as ‘toe-maa-toes’.

Hamill revealed on his Twitter that the full clip would be released tomorrow (September 22), writing: “So @SirPatStew and I finally did it. Our @UberEats #ad is out tomorrow. Here’s something while you wait.”

So @SirPatStew and I finally did it. Our @UberEats #ad is out tomorrow. Here’s something while you wait. pic.twitter.com/RF9Y3Y2NGv

The actor famously starred in the original Star Wars trilogy, and revived the role of Luke Skywalker for the recent sequel trilogy.

Stewart portrayed Captain Jean-Luc Picard in Star Trek: The Next Generation, and recently returned to the role in new series Picard.

Meanwhile, Hamill recently revealed why it is unlikely that Star Wars fans will see Luke Skywalker again in any future movies.

“I had a beginning, middle, and end,” he said. “Those films gave me far more than I ever expected when we started out so it’s never even occurred to me. My farewell was in Episode IX and it was bittersweet.”

He went on to explain why now was the right time for a new generation to take over, continuing: “I love all those people and I certainly have affection for George [Lucas] and the character he created.

“I’m full of gratitude for what it has given me and my career but I don’t want to be greedy. There are still so many more stories to tell and so many great actors to tell them, they don’t need me.”