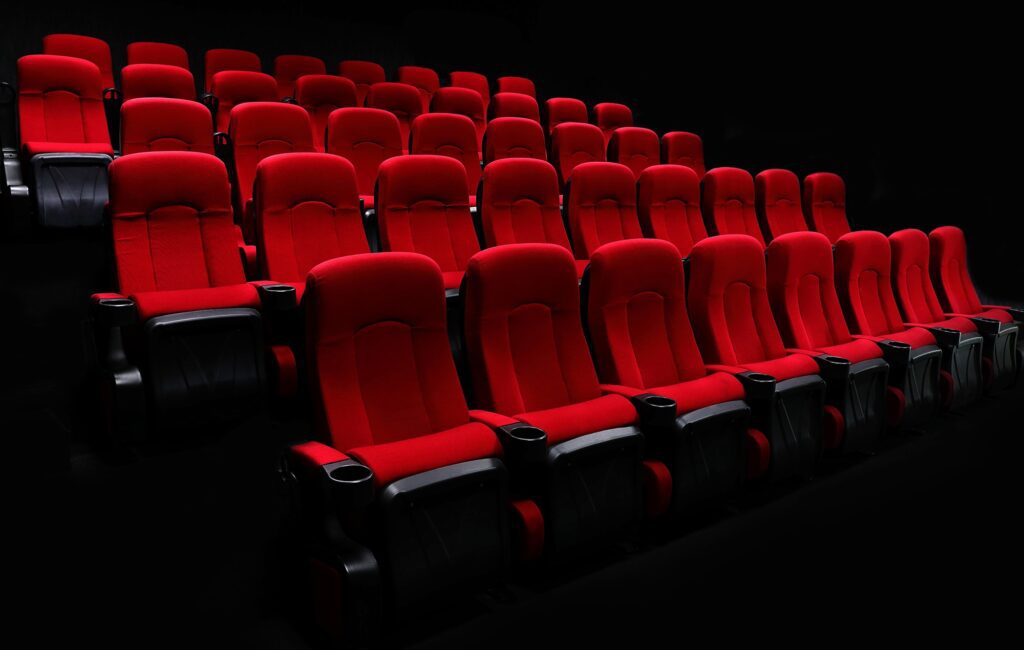 The statement follows the news that Cineworld will be closing all of its screens from Thursday (October 8) across the UK and the US indefinitely, in light of a number of delayed titles including the new James Bond film No Time To Die.

“We were delighted to start reopening our cinemas back in July, and are committed to keeping them open,” Showcase Cinemas UK General Manager Mark Barlow said in a statement. We are truly passionate about offering guests the best environment to watch a film – in the cinema.

He continued: “We have introduced a number of new safety measures as part of our Be Showcase Safe programme, from socially distanced seating and staggered film times to sanitising stations throughout and every seat being sprayed after every show with a non-chemical anti-viral spray – all to help keep our guests and employees as safe as possible.”

Nodding to the titles film fans can expect to watch at Showcase over the next few months, Barlow added: “Having served local communities for over 30 years in the UK, we know how much the cinema experience means to families, friends and film lovers.

“Whether it’s a thriller that puts you on the edge of your seat, or a comedy that has you in fits of laughter, seeing a film on the big screen is an immersive experience like no other. Film has the unique power to transport and offers an escape from the outside world  – something we all could do with at the moment.”

The news also follows the announcement from Odeon that a quarter of their screens will open exclusively on weekends, starting this Friday (October 9).

The full list of Showcase cinemas committed to remaining open is as follows: