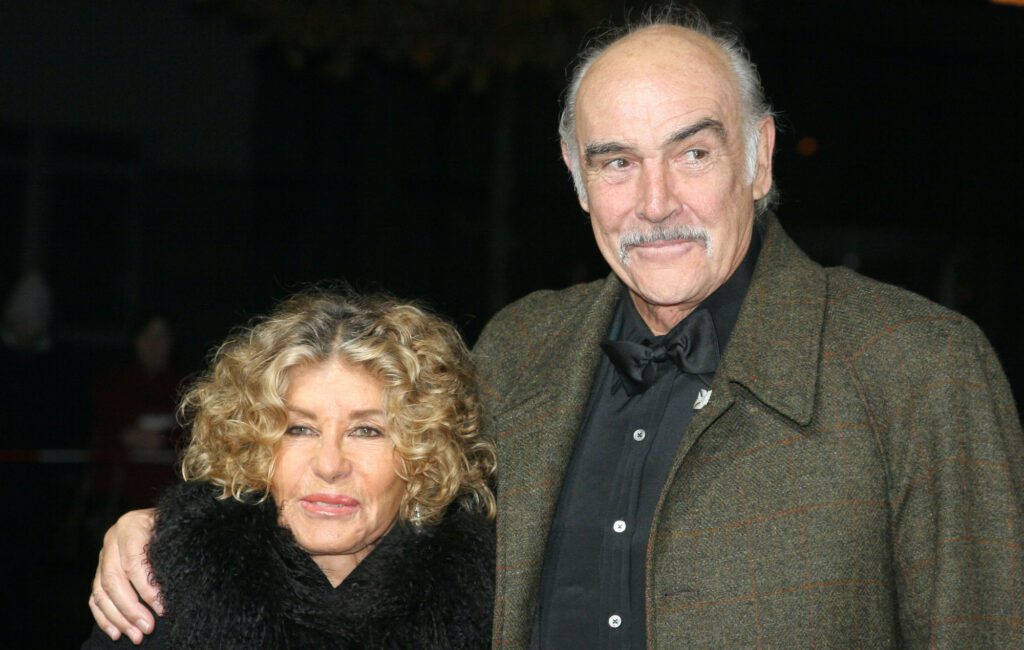 Sean Connery’s wife has revealed that the James Bond star battled with dementia before his death.

The 90-year-old Connery died overnight on Friday (October 30) in the Bahamas, his family confirmed yesterday.

Speaking to the Mail on Sunday, Connery’s wife, the 91-year-old French-Moroccan artist Micheline Roquebrune, revealed that Connery was battling dementia.

“It was no life for him,” she said. “It took its toll on him. He was not able to express himself latterly,” she revealed, explaining that he “got his final wish to slip away without any fuss.”

“At least he died in his sleep and it was just so peaceful. I was with him all the time and he just slipped away. It was what he wanted.”

Tributes have been pouring in from the entertainment world and beyond in the wake of the news of Connery’s death.

James Bond producers Michael G. Wilson and Barbara Broccoli shared a joint statement on the franchise’s official Twitter account, writing: “We are devastated by the news of the passing of Sir Sean Connery. He was and shall always be remembered as the original James Bond whose indelible entrance into cinema history began when he announced those unforgettable words…

“The name’s Bond… James Bond” — he revolutionised the world with his gritty and witty portrayal of the sexy and charismatic secret agent. He is undoubtedly largely responsible for the success of the film series and we shall be forever grateful to him.”

An NME obituary for Connery described the actor as a “larger-than-life film legend who transcended his biggest role,” adding that “his screen work placed Connery amongst cinema’s most revered immortals”.