Samuel L. Jackson says he doesn't think he should be called a "legend" 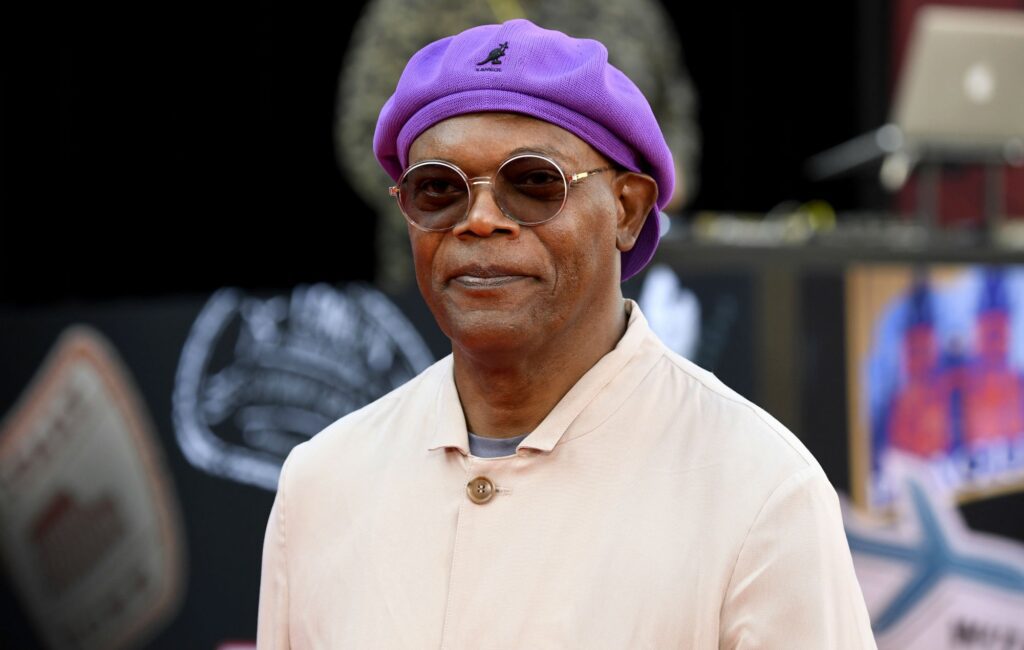 Samuel L. Jackson says he doesn’t think he should be called a “legend”.

His comments came in a new interview with Entertainment Weekly in which the actor addressed receiving his Legend of Cinema Award at the SCAD Savannah Film Festival.

Jackson said: “Legends are people who accomplish things that can’t be accomplished by other people, or did something that’s super extraordinary.

“I just persevered through hard work and doggedness to get where I am,” he added.

Jackson also went on to discuss how he deals with fame and how he still loves to watch his own movies in the interview.

He said: “You don’t understand [fame] until you’re out there in the world and you’re in a place where you don’t expect people to know who you are.

“I kind of needed it, wanted it and relished it in another kind of way because that’s what movie stardom is.”

He added: “I love movies. I don’t have that bullshit thing of, ‘Oh my god, I can’t stand to watch myself on screen!’

“Well, get another job, because that’s what it is, it’s a look-at-me business.”

Last month, Jackson recalled the last time he saw Chadwick Boseman and opened up about how the pair were planning on working together. Chadwick Boseman passed away in August at the age of 43 after being diagnosed with colon cancer in 2016.

The Marvel actor, who spent time with Boseman at the world premiere of Captain Marvel told The Tamron Hall Show how much of an impact the Black Panther actor’s death had left on him.

“Yes, it’s sudden to us all,” Jackson said of the loss. “I was trying to remember the last time I’d actually seen Chadwick…it was at the Captain Marvel premiere.

“We were talking about it, we had planned it for a while and it was, you know, it’s gut-wrenching, you know, to lose someone that’s such an important part of the culture. In terms of what he became to the world with Black Panther.”