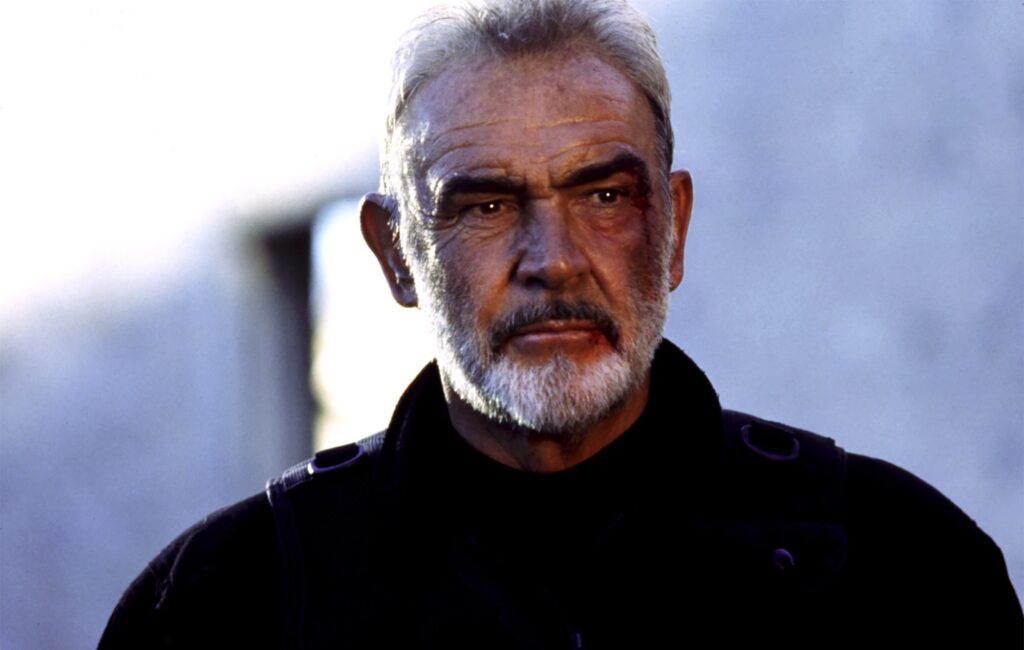 The Transformers filmmaker opened up about working with the late James Bond actor, who passed away last week (October 31) at the age of 90.

Hailing Connery as “a legend” who was “notoriously thrifty and practical”, Bay remembered one day of filming which was followed by a meeting with Disney executives.

“Sean driving and I’m alone filming him,” Bay began in an op-ed for The Hollywood Reporter. “He slams the brakes; my head hits the window. He says, ‘You OK?”’ I say, ‘No, the Disney folks are here to kick my butt for being two days over schedule.’

He continued: “Sean, with that sly look, says, ‘You want me to help?’ Cut to: Having lunch with the Disney execs in a third-grade classroom, sitting at tiny tables and chairs. We looked like giants. I announce that Mr. Connery would like to visit and say hi. Sean comes in, sits down across from the open-mouthed executives.”

Recalling the moment Sean Connery scorned Disney, Bay said: “In classic Sean Connery style, he belts out in his Scottish brogue: ‘This boy is doing a good job, and you’re living in your Disney Fucking Ivory Tower and we need more fucking money!!’  Without missing a beat, they responded. ‘OK. How much?’

“He did it because he loved movies. He loved excellence and doing the best he could. His work ethic was bar none, the best I’ve ever experienced.”

In the wake of his death, Connery’s widow Micheline Roquebrune revealed that he had been suffering from dementia in his final years.