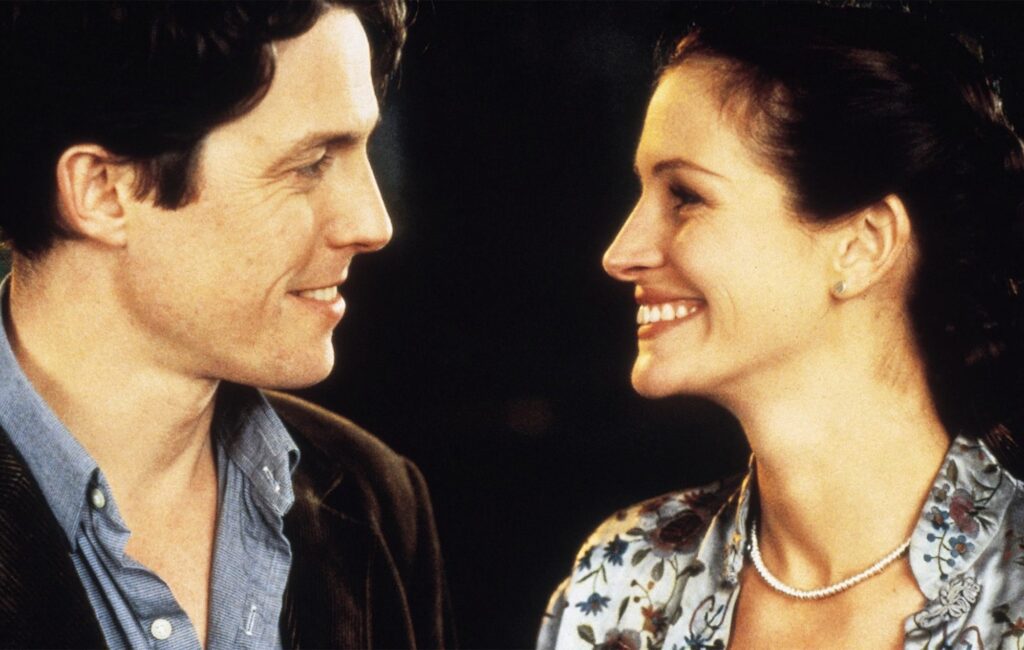 Hugh Grant has expressed interest in a Notting Hill sequel focusing on “the ugliest imaginable divorce”.

The actor opened up on his history of romantic comedies, and nodded to his role in Richard Curtis’ classic when asked which film he might be keen to revisit for a sequel.

In an interview with Collider, Grant said he thinks the relationships of his characters from various rom-coms were “all disasters”, adding that “those films were all lies”.

“I’m sure that my character in Notting Hill and Julia Roberts’ character have been through the ugliest imaginable divorce with really expensive, nasty lawyers,” he said, when asked to pick one.

Hugh Grant is currently starring in HBO miniseries The Undoing, opposite Nicole Kidman. The pair play husband and wife Jonathan and Grace Fraser, whose lives are upended when secrets and lies following a violent death threaten to change everything.

The show was directed and produced by Susanne Bier, and written for television by David E. Kelley, who most recently helmed Big Little Lies. Kelley is also the showrunner for The Undoing.

In a five-star review of The Undoing, NME said: “Ideally suited to the limited series format, Korelitz’s book is sure to fly off the shelves with increased speed when fans make it to the end of this adaptation. They’ll just have to unstick themselves from the edge of the sofa first.”

The Undoing airs on Sky Atlantic and NOW TV.