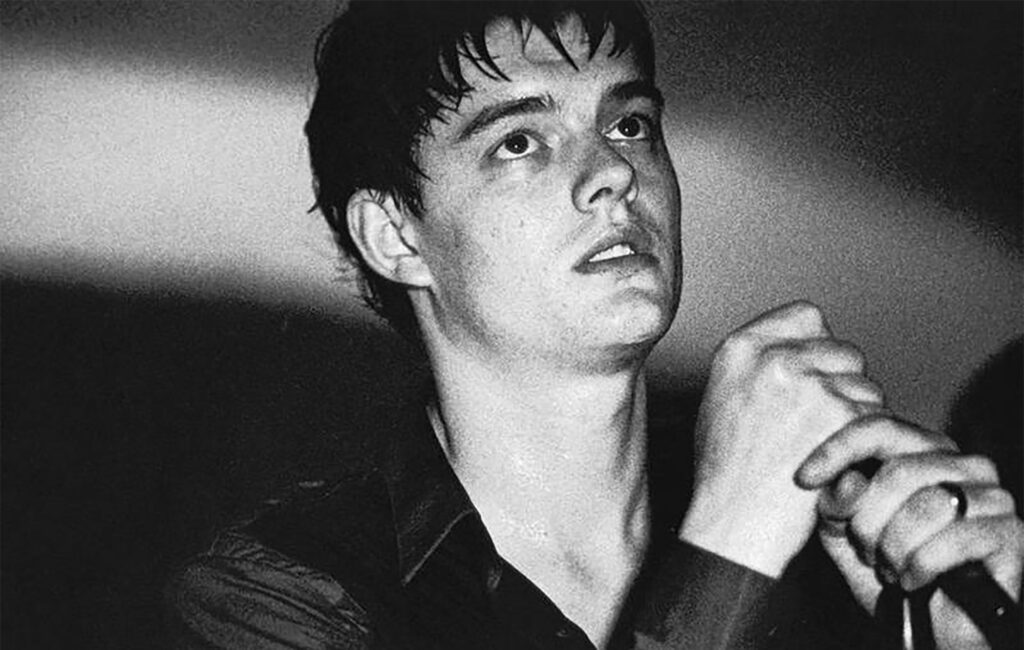 Sam Riley has reflected on the pure fear he felt playing Ian Curtis in Control.

The actor, currently starring in Ben Wheatley’s Rebecca remake for Netflix, told NME that he was “absolutely terror-stricken” when shooting the 2007 biopic in which he stars as the late frontman of Joy Division.

When asked for his memories of the shoot, Riley mentioned “the pure fear”. He explained: “The fear of playing our first concert scene, having convinced the director that we should play live and I should sing, him allowing that… ”

He then recalled how the live performances were played to fans found on a fan forum. “We were about to play ‘She’s Lost Control’ to 200 nutters,” he said. “One of them had Ian’s face tattooed on his chest.”

Describing his emotions approaching the gigs, Riley said: “I was absolutely terror-stricken. But then we realised, because we played [the fans] lots of songs that day, that they were behind us. So it went from pure fear to realising that we might actually pull it off. But it was a rollercoaster.”

Sam Riley also spoke of working with Control director Anton Corbijn, the photographer who took some of the most famous photos of Joy Division. “He was 17 or 18 when he came, and he couldn’t understand what anyone was saying because he was Dutch and they all had Manchester accents,” he said.

The actor also credited Debbie Curtis with helping him find the part. Describing finding “the movement of things”, he explained: “A lot of that came from talking to Ian’s widow Debbie Curtis who I became close to while we were filming. And Samantha Morton who basically taught me how to be an actor.”