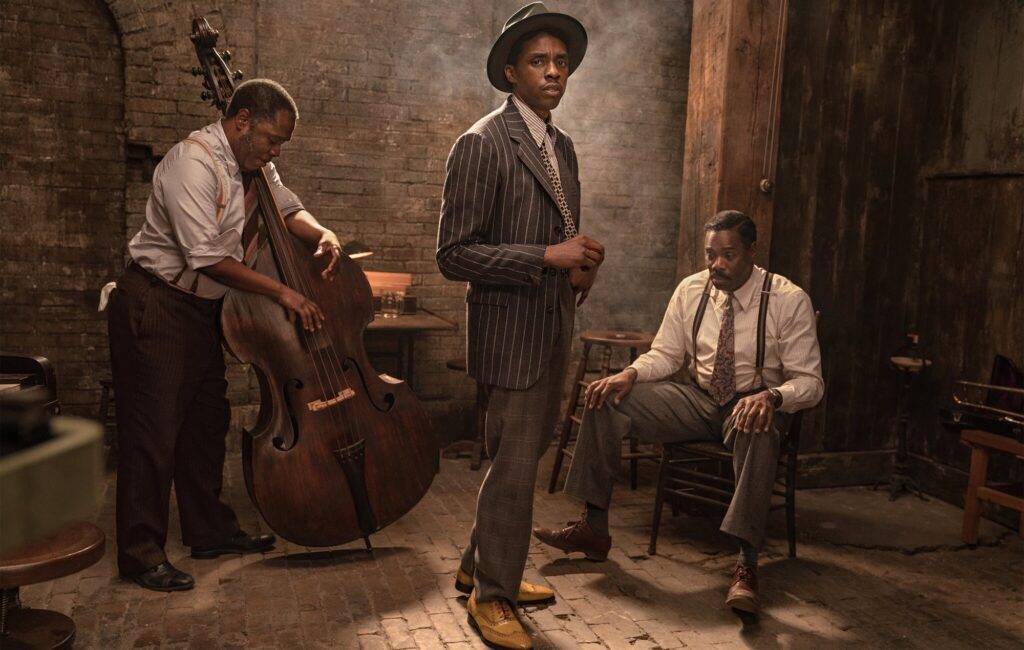 Netflix is set to launch an Oscar campaign for the late Chadwick Boseman.

The streaming platform confirmed to Variety that they will be putting Boseman’s name forward in the lead actor category for his role in the upcoming Netflix film Ma Rainey’s Black Bottom.

Ma Rainey sees Viola Davis playing ‘The Mother of the Blues’ Ma Rainey, who will also campaign for Best Actress. Boseman takes on the role of Ma’s ambitious trumpeter Levee.

The film takes place in 1927 Chicago and is based on the Pulitzer Prize-winning play of the same name by August Wilson. This marks the second Wilson adaptation for producer Denzel Washington after Fences, which Davis also starred in.

If Boseman and Davis are both nominated for Oscars, this would mark the second time in history that two Black actors had been nominated from the same film, after 1985’s The Color Purple.

Chadwick Boseman is also set to be considered in the category for best supporting actor for his role in Spike Lee’s Da 5 Bloods.

Describing working with Boseman on Ma Rainey’s Black Bottom, Viola Davis previously told the New York Times that he was “the ultimate collaborator.”

“A lot of actors mistake their presence for the event,” she explained. “An actor of Chadwick’s status usually comes on and it’s their ego who comes on before them: This is what they want, this is what they’re not going to do.

Ma Rainey’s Black Bottom will be released globally on Netflix on December 18.