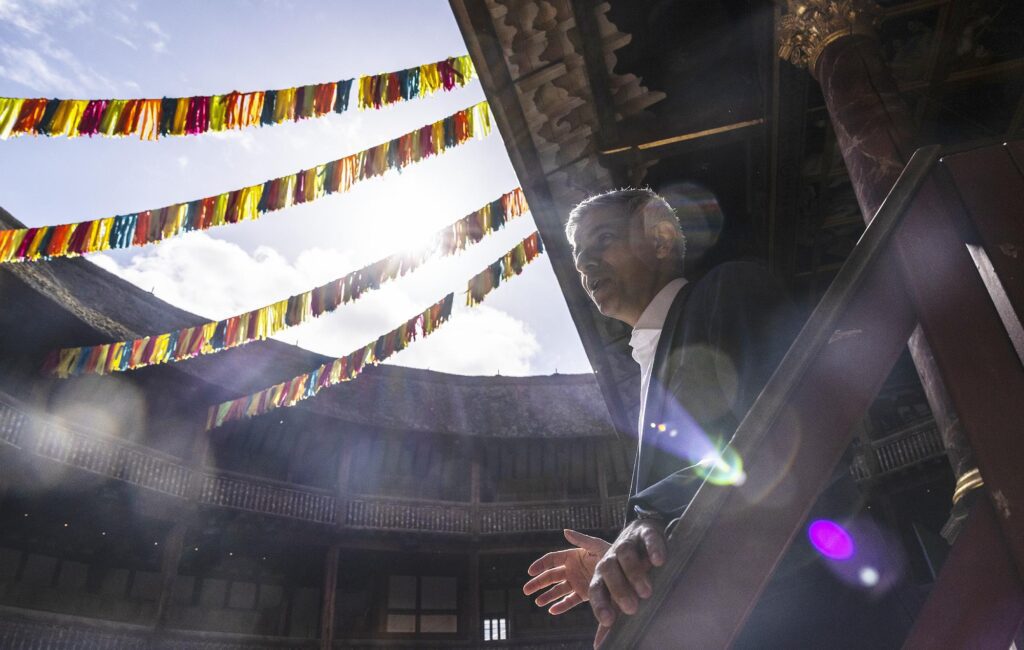 The Mayor of London Sadiq Khan has announced a “year of fun” for London with a £6million campaign to boost the capital’s culture, hospitality and retail economies.

“Jobs, jobs, jobs” is the mantra of the Mayor’s new ‘Let’s Do London’ initiative revealed earlier today (May 10), which will work in line with a push for people to get back out to gigs, restaurants, art galleries, cinemas, shops and more as the city reopens with the government’s lockdown exit.

Speaking to Time Out, Khan said: “Let’s Do London is the biggest tourism campaign our city has ever seen. The reason it’s so important is that the last 15 months have been incredibly tough for us. But I also recognise not just the intrinsic enjoyment we get from retail, culture and hospitality, but that one in five jobs in London are in those areas. We’ve got to make sure that we bounce back as quickly as possible to avoid mass unemployment, leading to a massive recession.”

Last year, international tourism to London fell by a reported 90 per cent – and it could be similar this year. Khan added that it’s vital the capital attracts more visitors from around the UK and that Londoners also explore their city that’s been shuttered for months on end.

The work begins anew today to kick-start our economy as London continues to reopen.

I was delighted to join one of our leading actors @AdrianLester today at @The_Globe for the launch of our exciting #LetsDoLondon campaign.

Here’s what he had to say: pic.twitter.com/0KPyY1elRH

“This will probably be the only year in our lifetime when there won’t be international tourists in London. It’s an opportunity to have fewer people in queues and to do the things which you wouldn’t otherwise do,” he said.

He added that he recognises that many young Londoners work in culture, retail and hospitality. “So Let’s Do London is about bringing all the key players in London together: the Globe, the National Theatre, the Southbank, the V&A, the O2, great chefs, great artists like David Hockney, great live music venues, pubs, bars and restaurants. We want to make sure that this summer is the best summer we’ve ever seen.”

To learn more about the campaign and what’s in store this summer, visit here.

Khan’s announcement follows the government confirming earlier today that the penultimate stage in its roadmap out of lockdown will go ahead as planned on May 17.

Despite the good news, the Night Time Industries Association (NITA) questioned why nightclubs will remain closed at the May 17 juncture when people are no longer required to socially distance.