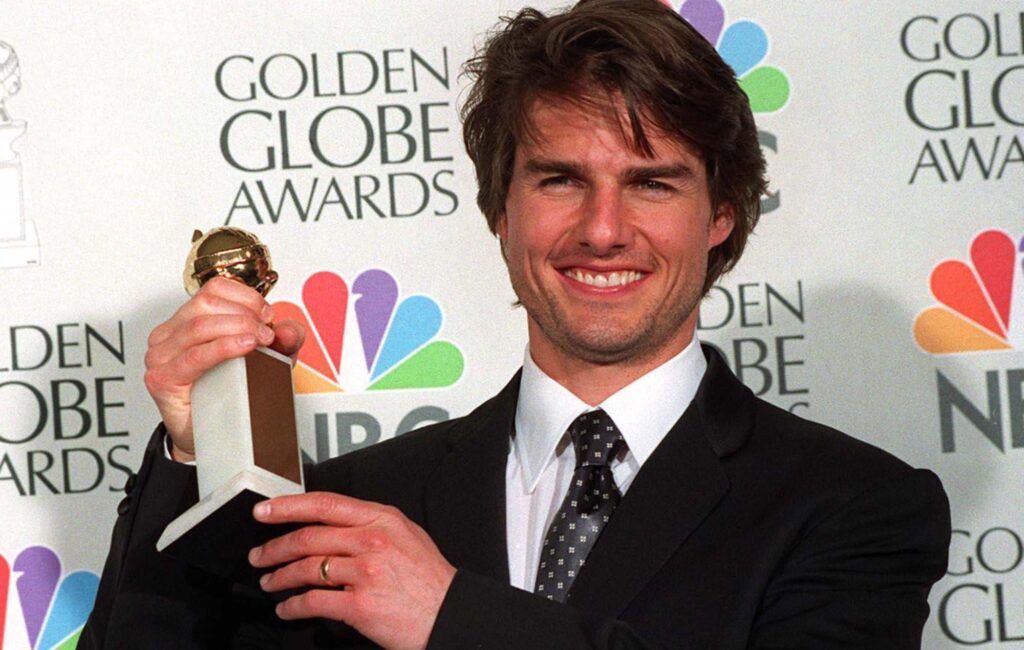 Tom Cruise has returned his three Golden Globes in protest at The Hollywood Free Press Association (HFPA) – the organisers behind the awards.

It comes after the HFPA face continued questions over alleged corruption and a lack of diversity after they were the subject of an exposé by the LA Times earlier this year.

The committee behind the awards pledged “transformational change” after it was revealed that there hadn’t been a Black member of the HFPA for decades, as well as alleged corrupt behaviour from the board.

According to Deadline, Cruise returned his three awards back to the HFPA headquarters this week. Cruise won Best Actor prizes for his roles in Jerry Maguire and Born On The Forth Of July and Best Supporting Actor for Magnolia.

It came on the same day that NBC announced they would be dropping the broadcast for the awards in 2022. NBC has broadcast the awards since 1996.

A statement from NBC said: “We continue to believe that the HFPA is committed to meaningful reform. However, change of this magnitude takes time and work, and we feel strongly that the HFPA needs time to do it right.

“As such, NBC will not air the 2022 Golden Globes. Assuming the organization executes on its plan, we are hopeful we will be in a position to air the show in January 2023.”

In response to news from NBC, the HFPA said: “Regardless of the next air date of the Golden Globes, implementing transformational changes as quickly – and as thoughtfully – as possible remains the top priority for our organization.

“We invite our partners in the industry to the table to work with us on the systemic reform that is long overdue, both in our organization as well as within the industry at large.”

Earlier this week, Scarlett Johansson also criticised the HFPA, alleging that she faced “sexist questions and remarks by certain HFPA members that bordered on sexual harassment”.

“Unless there is necessary fundamental reform within the organisation,” Johansson said, “I believe it is time that we take a step back from the HFPA and focus on the importance and strength of unity within our unions and the industry as a whole.”

Back in March, the HFPA listed “immediate action items” that they claimed would lead to change, including “hiring an independent expert in organisational diversity, equity and inclusion to advise and guide us”, putting a “specific focus” on adding Black and “other underrepresented professionals” to the group and “hiring a third-party, independent law firm to review the HFPA policies”.