David Lynch directs video for new Donovan song, 'I Am The Shaman' 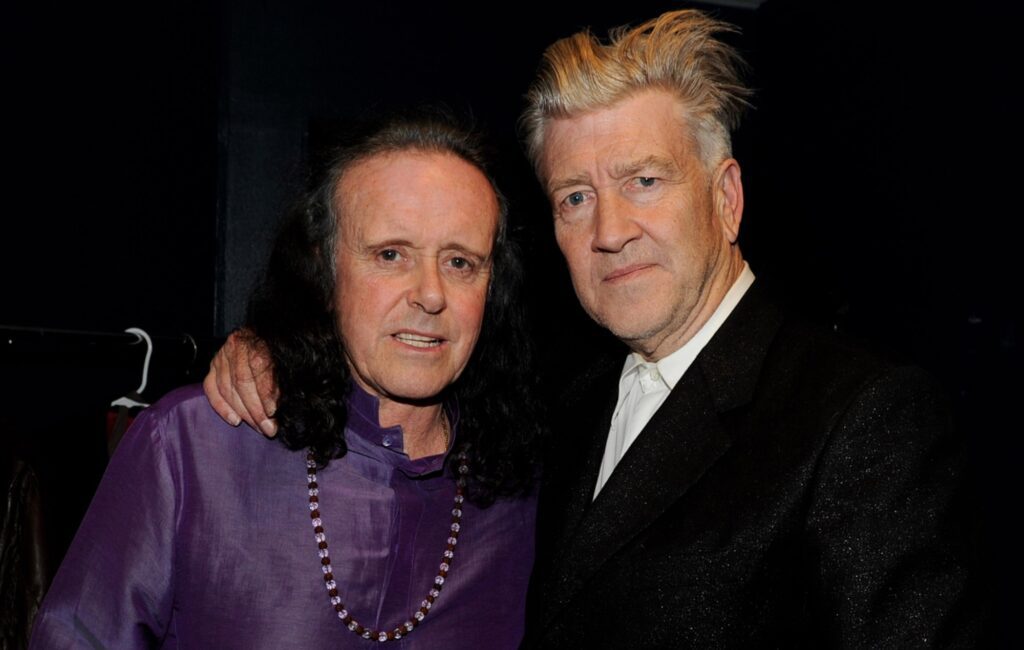 David Lynch has directed a video for musician Donovan – you can watch ‘I Am The Shaman’ below.

As reported on Brooklyn Vegan, Lynch produced the song and directed the video for the singer; the song was also mixed by Lynch’s frequent collaborator, Dean Hurley.

The new video was released yesterday (May 10) on Donovan’s 75th birthday.

You can see the video below:

In a statement, Donovan said: “It was all impromptu. I visited the studio and David said…‘Sit at the mics with your guitar Don.’”

Donovan continued: “He had asked me to only bring in a song just emerging, not anywhere near finished. We would see what happens. It happened!”

“David and I are ‘Compadres’ on a creative path rarely travelled,” Donovan wrote. “And we bring TM Meditation to the world.”

Back in March, Twin Peaks star Kyle MacLachlan hinted that he’s set to be involved in Wisteria, the reported new project from Lynch. It was first reported last year that Lynch was working on the new project with his frequent collaborator Sabrina S. Sutherland on board to produce.

At the same time, industry trade publication Production Weekly reported that the project will start shooting this month, and MacLachlan has potentially dropped a huge hint regarding his involvement in the project.

The actor shared a photo on Instagram (March 29) of a purple wisteria plant, nodding to the reported title of the project (which has also at points gone by Unrecorded Night) and adding the hashtag #wisteria for good measure. “Beeutiful,” he wrote.

During lockdown Lynch launched a new daily video series from his Los Angeles studio. What Is David Working on Today? in which he gives fans daily insights into his creative process.