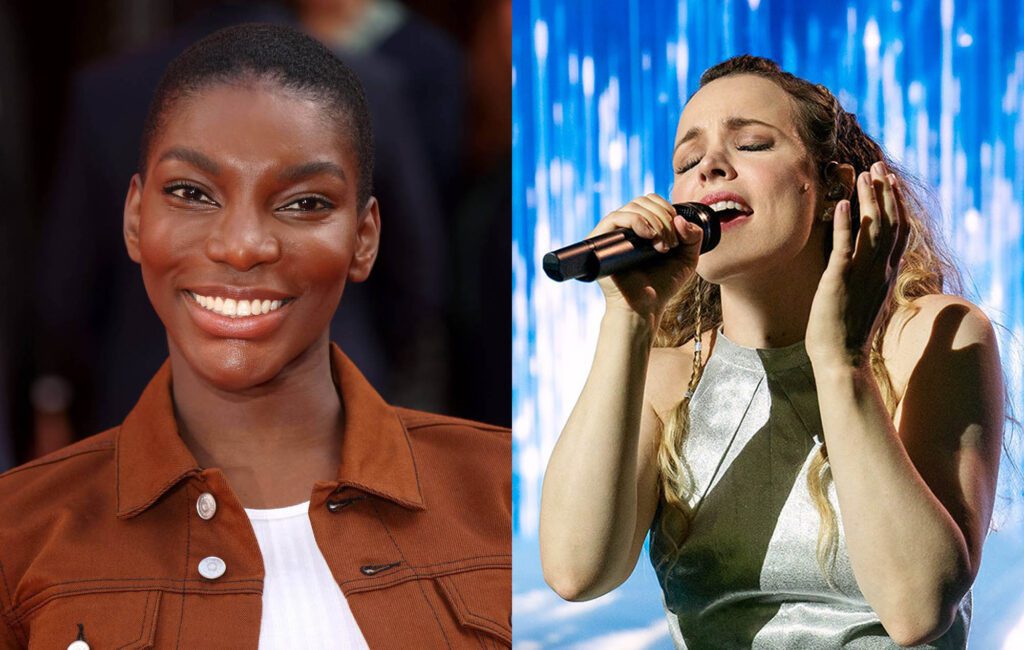 Michaela Coel has said she “cried her eyes out” at Eurovision: The Story of Fire Saga.

The creator and star of I May Destroy You opened up in a recent interview with Variety about her favourite art consumed over the last year.

Nodding to Will Ferrell’s Netflix comedy about an unlikely pair of contestants for the Eurovision Song Contest, Coel said: “I actually was crying my eyes out watching. It’s that moment when [Rachel McAdams] begins to sing in Icelandic, I cried. I’m so pathetic.”

She added: “We’re all rooting for the little guy, aren’t we? It’s emotional. My friend called me a knob when I told her. In fact, it was Harriet [Webb], who plays Theo in I May Destroy You.”

In a three-star review of Eurovision: The Story of Fire Saga, NME said: “The cringy accents and misjudged jokes are a shame, in a way, because Ferrell’s film is actually a well-meaning underdog story about a couple of guileless dreamers who make it to Eurovision, fuck up massively (and hilariously), but ultimately end up succeeding anyway.”

Elsewhere, Coel will be releasing her debut book later this year, titled Misfits: A Personal Manifesto.

The book is set to focus on topics Coel explored in her MacTaggart lecture at the Edinburgh Festival in 2018.

UK publisher Ebury will be releasing the book in September. The publisher said that with Misfits Coel “makes a compelling case for radical honesty” and will be “a rousing and bold case against fitting in”.