'Mission: Impossible 7': Tom Cruise on how he kept it going during Covid 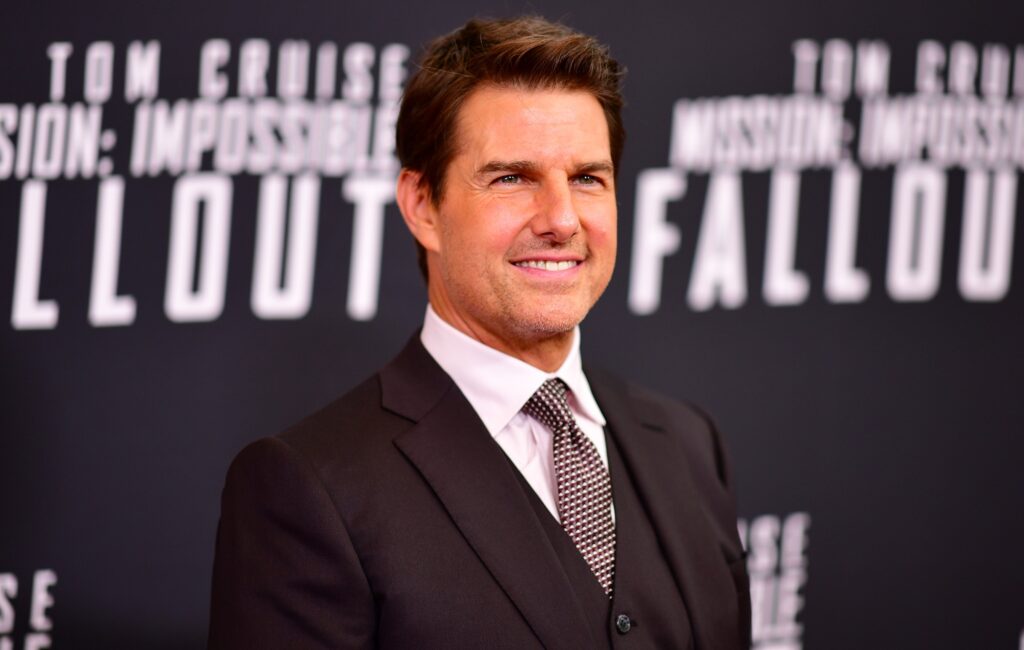 Tom Cruise has explained how he kept the set of Mission: Impossible 7 running during the COVID-19 pandemic.

The actor, who both produces and stars in the action movie, told Empire about the protocols put in place to keep filming safely.

“I’ve produced 30 to 40 movies. I am responsible for thousands, if not tens of thousands, of jobs,” Cruise began.

“All my friends in the industry, people that are in distribution, and my crew were like, ‘What are we going to do? I could lose my house!’

Describing the measures put in place, which involved social distancing, masks and “bubbles of crew members”, Cruise said: “It was seven days a week, it was around the clock, just dealing with a lot of high emotions with people, and helping them through it.

“We had to create protocols with studios and insurance companies, and work on laws in each country. There were times when people said, ‘It’s not going to happen.’ And I just kept saying, ‘It’s happening.’”

The next Mission: Impossible film, which was slated for a November 2021 release, is now set to open on May 27, 2022 following delays caused by the ongoing pandemic.