Ryan Reynolds says he is taking a “little sabbatical” from filmmaking 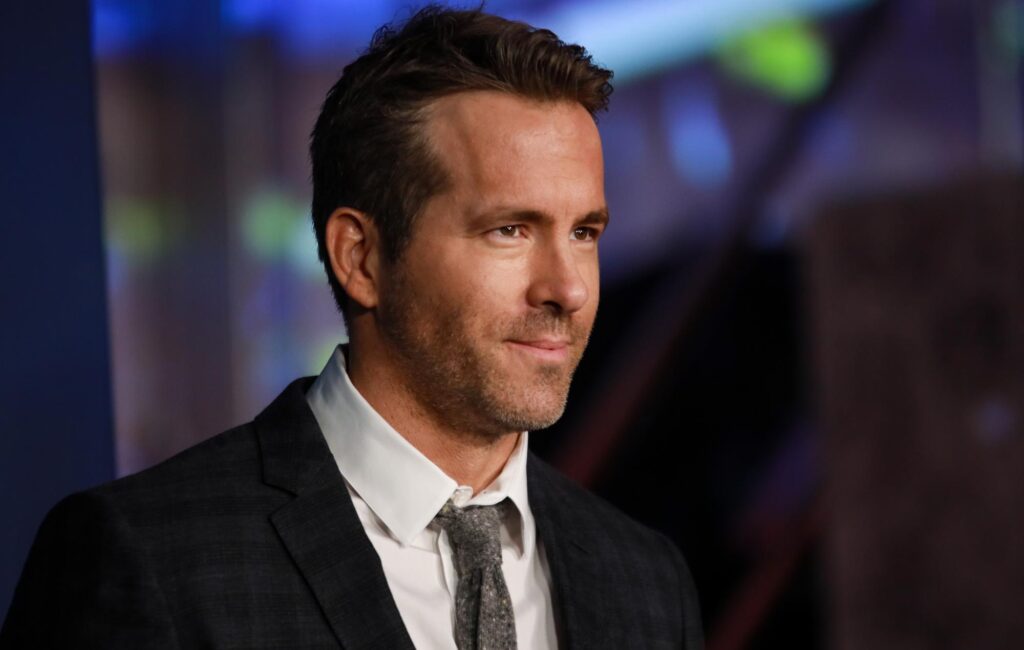 Actor Ryan Reynolds has said that he is taking a “little sabbatical” from filmmaking.

The actor took to Instagram yesterday (October 16) to reveal that he’d now finished work on Spirited, his upcoming holiday film for Apple TV+.

Reynolds, who’d been working on the production since July, wrote: “That’s a wrap for me on Spirited. Not sure I’d have been ready to say yes to a film this challenging even three years ago.

“Perfect time for a little sabbatical from movie making. I’m gonna miss every second working with this obscenely gifted group of creators and artists. These days, kindness matters as much as talent. I’ve been lucky to work with folks who are flush with both.”

Reynolds’ wife, Blake Lively, left a comment on the post, writing that “Michael Caine did it first,” in reference to the fact Caine was recently rumoured to be retiring.

However, the actor himself later confirmed that he wasn’t retiring at all, using one of his most famous lines on social media.

He tweeted: “I haven’t retired and not a lot of people know that”, putting pay to rumours that he was about to leave acting for good.

The rumour began after Caine told the BBC’s Simon Mayo that his role in upcoming film Best Sellers would be his “last part”.

He said: “Funnily enough, it has turned out to be my last part, really…I haven’t worked for two years and I have a spine problem which affects my legs so I can’t walk very well,” Caine told Mayo.

“And I also wrote a couple of books which were published and were successful, so I’m now not an actor I’m a writer. There’s not exactly scripts pouring out with a leading man who’s 88,” Caine added.

However, his reps later confirmed that Caine was in fact referring to “leading man” parts, and not acting roles altogether.

Back in August, Reynolds said the long-awaited Deadpool 3 has a “pretty damn good” chance of beginning production next year.

However, with news of his sabbatical, it is not sure how this will affect plans for the next instalment of the series.