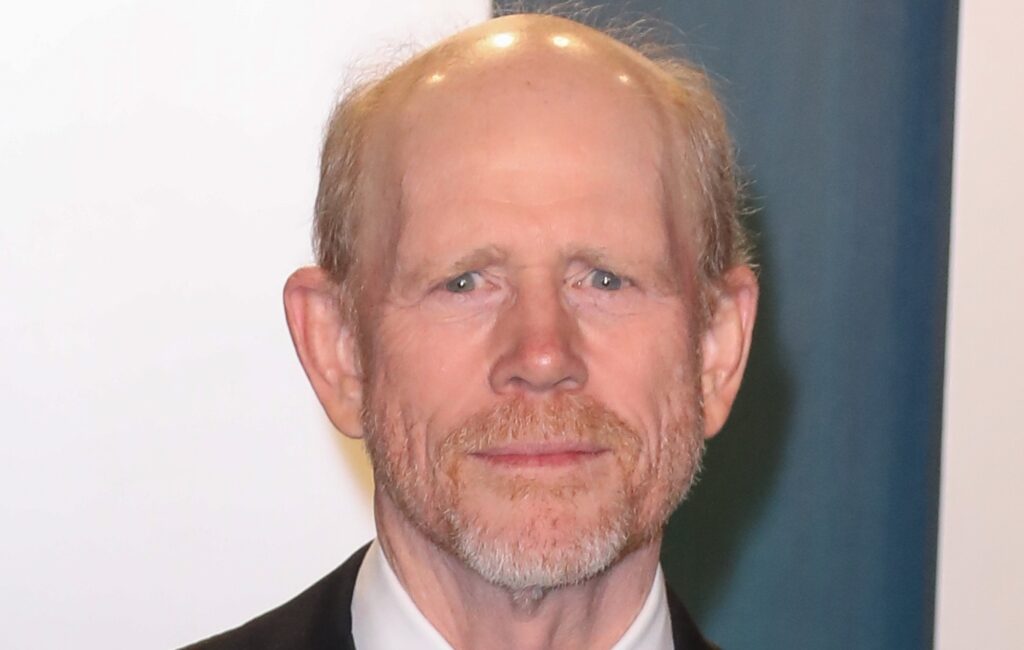 Thirteen Lives will document the event, which saw 12 members of the Wild Boars football team become trapped in the Tham Luang cave 1,000 metres below the surface for more than two weeks.

All 12 of the players and their coach were freed, though one member of the rescue mission, a retired Thai Navy SEAL, died while trying to free the them.

As Deadline reports, Howard is set to direct the new film from Gladiator writer William Nicholson’s screenplay, and there are several bidders looking to produce the film.

The new film isn’t the only production about the 2018 event in the works. Filmmakers Jimmy Chin and Chai Vasarhelyi are currently working on a film about the rescue for Universal, while a documentary for National Geographic and a Netflix miniseries from Crazy Rich Asians director Jon M. Chu are also planned.

A Thai film about the cave rescue, called Nang Non (translated as The Cave), was given a film festival run and a cinematic release in the country last year.