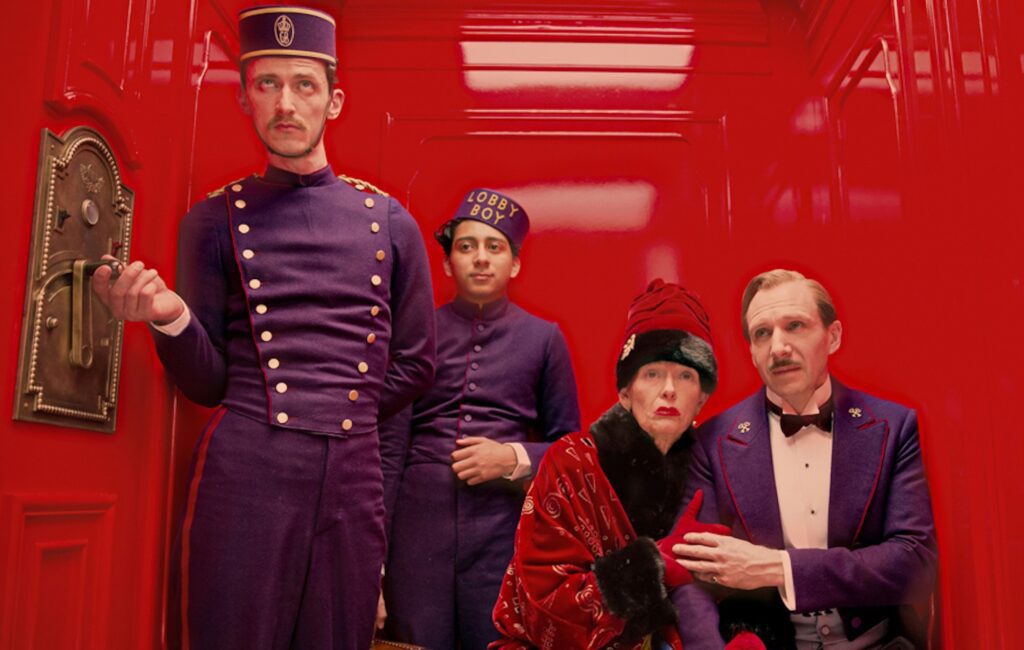 The new project comes as the film is inducted into the Criterion Collection.

The film was nominated for nine Oscars upon its release, including Best Picture and Best Director for Anderson.

The new animations, which are part of a series of new special features for the film included in the collection, run for almost half an hour.

The London-based event, which hosts immersive viewing parties for some of the world’s most iconic films, has launched new ongoing event Secret Sofa, which kicked off two weeks ago today (April 17) and plans to “bring a sense of play to your living room”.

The release of Wes Anderson’s next film, The French Dispatch of the Liberty, Kansas Evening Sun, has been delayed due to the coronavirus pandemic.

The film was slated to arrive on July 24 but, as cinemas have been shuttered worldwide in government-mandated lockdowns, it will now hit theatres on October 16.