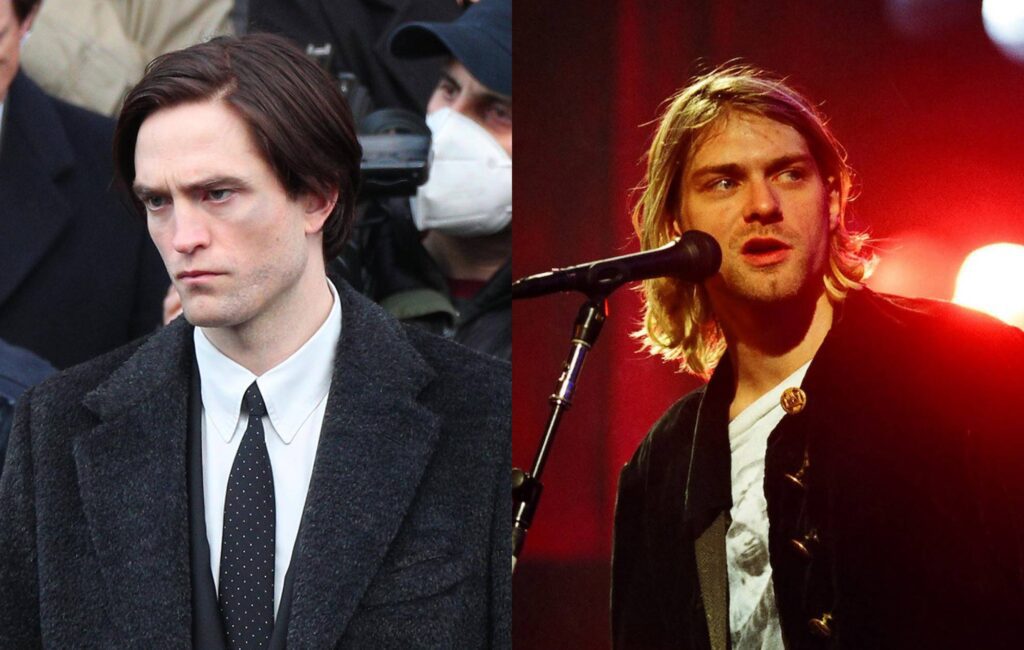 The Batman director and writer Matt Reeves has explained how Robert Pattinson’s character was inspired by Nirvana‘s Kurt Cobain.

Pattinson is set to take up the role of the Caped Crusader in the film, which lands in cinemas on March 4 next year. He’ll appear alongside Zoë Kravitz as Catwoman.

In a new interview Reeves has opened up on how Cobain inspired the latest version of Bruce Wayne, telling Empire: “When I write, I listen to music, and as I was writing the first act, I put on Nirvana’s ‘Something In The Way’. That’s when it came to me that, rather than make Bruce Wayne the playboy version we’ve seen before, there’s another version who had gone through a great tragedy and become a recluse.”

Reeves then discussed how he believed Pattinson was perfect for the part after witnessing his performance in 2017 film Good Time.

He said: “In that movie you could really feel his vulnerability and desperation, but you could also feel his power. I thought that was a great mix. He’s also got that Kurt Cobain thing, where he looks like a rock star, but you also feel like he could be a recluse.

“So I started making this connection to Gus Van Sant’s Last Days, and the idea of this fictionalised version of Kurt Cobain being in this kind of decaying manor.”

A new synopsis for The Batman was recently released by Warner Bros, which read: “Two years of stalking the streets as the Batman (Robert Pattinson), striking fear into the hearts of the criminals, has led Bruce Wayne deep into the shadows of Gotham City.

The synopsis also pieces together the film’s villains, adding: “When a killer targets Gotham’s elite with a series of sadistic machinations, a trail of cryptic clues sends the World’s Greatest Detective on an investigation into the underworld, where he encounters such characters as Selina Kyle/aka Catwoman (Zoë Kravitz), Oswald Cobblepot/aka The Penguin (Colin Farrell), Carmine Falcone (John Turturro), and Edward Nashton aka The Riddler (Paul Dano).

The Batman is directed by Reeves (The Planet Of The Apes) from a screenplay by Reeves and Peter Craig. The film is scored by Oscar-winning composer Michael Giacchino.

The Batman is scheduled to be released in cinemas March 4, 2022.