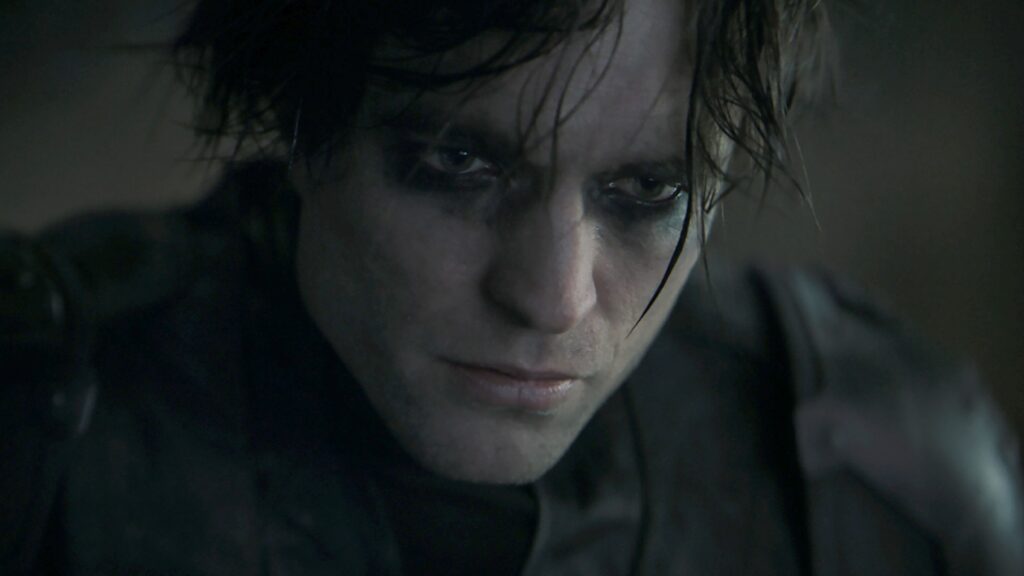 Robert Pattinson has revealed that he had to be drained of sweat while screen testing for The Batman in Val Kilmer’s Batsuit.

The Twilight actor will take on the role of the Caped Crusader in Matt Reeves’ upcoming DC film, with fans getting a closer look over the weekend during the DC FanDome event.

Speaking as part of the live stream, the director and Pattinson discussed the actor’s “crazy” screen test for the film.

“Rob did his first [screen test] by himself and he literally was wearing, I believe, Val Kilmer’s Batsuit,” Reeves recalled. “Which, by the way, the moment [Pattinson] put it on, that was kind of a crazy moment.”

Pattinson went on to explain that the combination of his own nerves and the latex suit proved to be a lethal mix.

“It was crazy,” he said. “But I remember putting it on and thinking, ‘This is impossible. This is going to be absolutely impossible. I mean, wearing a kind of two-inch-thick rubber suit, or latex suit, and being incredibly nervous and full of adrenaline the whole time.

“I remember we did like two takes and people were just saying, ‘What can we do about the sweat?’ They were like, ‘Nothing! Nothing that can be done.’ I had to be drained of liquid.”

As part of DC FanDome, The Batman unveiled a brand new trailer, which goes deeper into Bruce Wayne’s relationship with Catwoman (Zoe Kravitz) and The Riddler (Paul Dano).

The Batman also recently debuted two new posters of Batman and The Riddler ahead of the new trailer.

Meanwhile, Kravitz opened up about her “very physically demanding” role as Catwoman in a recent interview with AnOther.

“I had to be in a very specific shape, and there’s a pandemic going on,” she said. “I’m being zipped into a catsuit every day at 7am, working 12-hour days and then coming home and working out. It was intense.”