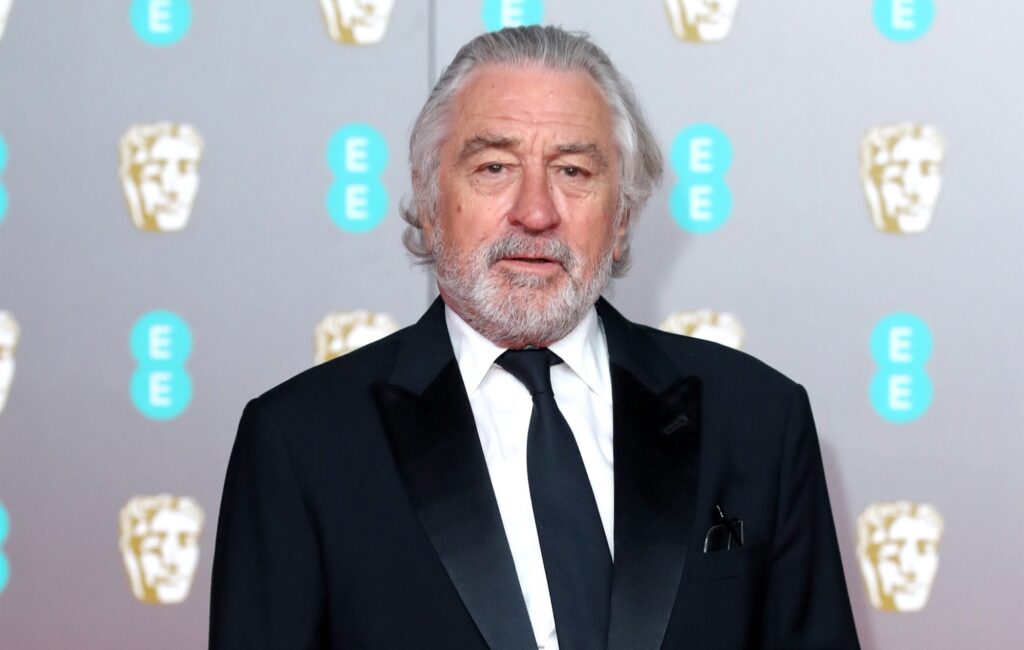 Robert De Niro’s leg injury while filming Killers Of The Flower Moon, the upcoming film by Martin Scorsese, “won’t impact” production, it has been confirmed.

The star was injured at his home in Oklahoma where he’s currently living to film the new movie.

At the time there was no indication whether production would be postponed in the long-term.

But De Niro’s publicist has now confirmed that his injury will not impact production.

“While at his on-location home in Oklahoma for the filming of Martin Scorsese’s Killers Of The Flower Moon, Robert De Niro injured his quadriceps muscle which will be treated medically in New York,” De Niro’s rep told The Hollywood Reporter.

“This will not affect production as he was not scheduled to film again for another three weeks.”

Killers of the Flower Moon, which stars De Niro and Leonardo DiCaprio, is based on a book of the same name. The western – Scorsese’s first – will investigate the murders of the native Osage people in 1920s Oklahoma, where oil deposits were discovered.

The film has a reported budget of over $200million (£141,840), making it Scorsese’s most expensive project to date. Despite previous speculation that the film would find a home on Netflix, Killers Of The Flower Moon is set to be released by Apple TV+.

Earlier this week, Apple TV+ released a first look image of DiCaprio and Gladstone in the movie – you can see it above.