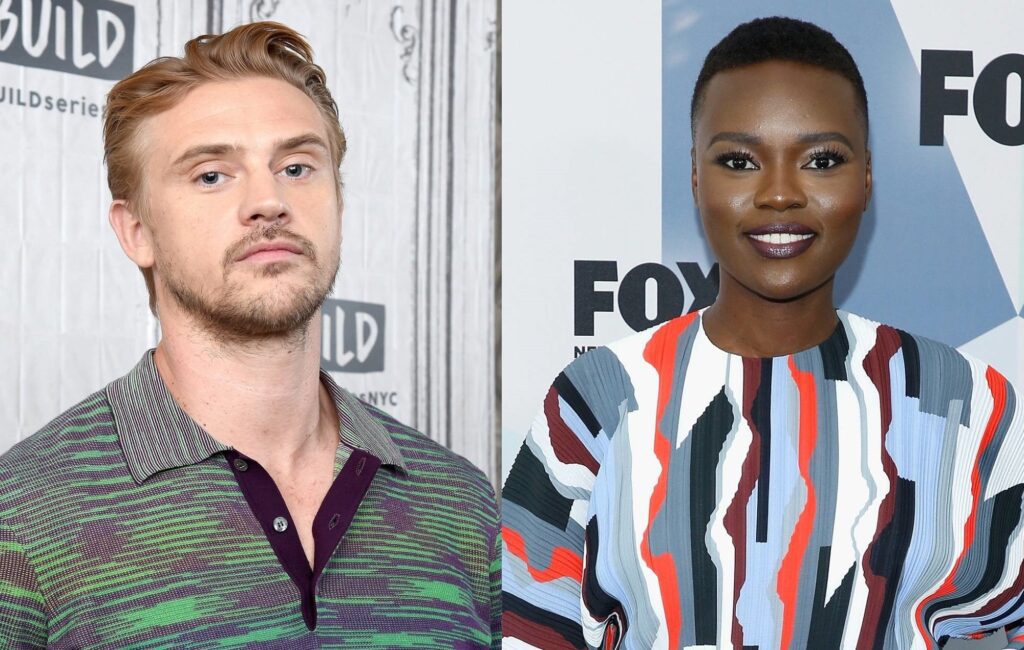 Details are currently unclear what their roles in the movie will be at this stage, according to Deadline.

The pair join Harrison Ford and co-lead character Phoebe Waller-Bridge in the next instalment of the Lucasfilm franchise along with Mads Mikkelsen.

The film, which is currently due to reach cinemas on July 29, 2022, recently saw Steven Spielberg pull out of the directing role. Ford v Ferrari director James Mangold later took the reins.

A new #IndianaJones adventure begins July 29, 2022. Phoebe Waller-Bridge joins the cast alongside Harrison Ford in the fifth installment of the iconic franchise. The inimitable John Williams will also return to score the film. pic.twitter.com/OrYJHNY6Ys

Mangold previously worked with Holbrook on the X-Men spin-off Logan, while Wilson starred in The Resident and recently appeared in Billions.

Kathleen Kennedy and Frank Marshall will be producing Indiana Jones 5, while Jonathan Kasdan has written the screenplay for the film.

Discussing the film at last year’s Disney’s Investor Day, Kennedy said it would be the “fifth and final” film in the series.

Lucasfilm also recently revealed that John Williams will be returning to the Indiana Jones franchise to write the score for the fifth instalment.

The 89-year-old, who composed the music for all four previous Indiana Jones movies, has slowed down his output in recent years, but made a return for Star Wars films, The Force Awakens, The Last Jedi and The Rise Of Skywalker.

Filming was then due to begin last spring, but was delayed in light of the ongoing coronavirus pandemic.

It is now expected to start production in the summer.