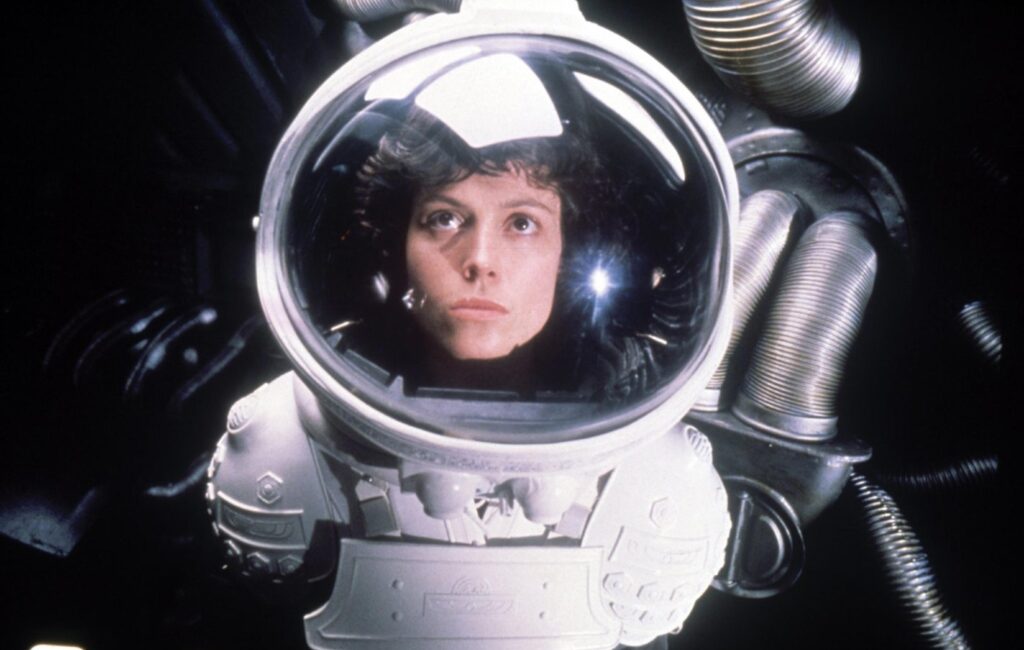 The director, who is set to release two new films – The Last Duel and House of Gucci – before the end of the year, spoke out about the current state of the Alien franchise following his attempts at a revival with 2012 prequel Prometheus and 2017’s Alien: Covenant.

Speaking to the Independent, Scott expressed some frustration over the latter film’s low box office returns. Regarding Prometheus, which made $404 million at the box office, Scott said: “I never showed an alien in it, and the studio said, ‘See it didn’t do so well!’ Really?’”

After he “put the aliens back in there” for Alien: Covenant the film made less at the box office, with only $240million being grossed worldwide.

Scott added: “When you’ve got a marvellous beast, it does wear out and you have to actually think again.”

The franchise is now set to be rebooted into a TV series by Fargo showrunner Noah Hawley, but Scott isn’t convinced it’ll top the original.

“It’ll never be as good as the first one,” Scott said with, the Independent notes, a “grin”. “That’s what I’ll say.”

Hawley previously spoke about the series back in July, explaining that it won’t be connected to Ripley’s (Sigourney Weaver) story and will be set on Earth.

“It’s not a Ripley story,” Hawley said. “She’s one of the great characters of all time, and I think the story has been told pretty perfectly, and I don’t want to mess with it.”

Production on the Alien TV series is scheduled to begin in spring 2022.

Hawley is set to conclude Fargo with its upcoming fifth season. “I think it would be good to create an ending, and deliberately come to something, knowing it’s the last one and see how one might wrap up this anthology,” the showrunner said.