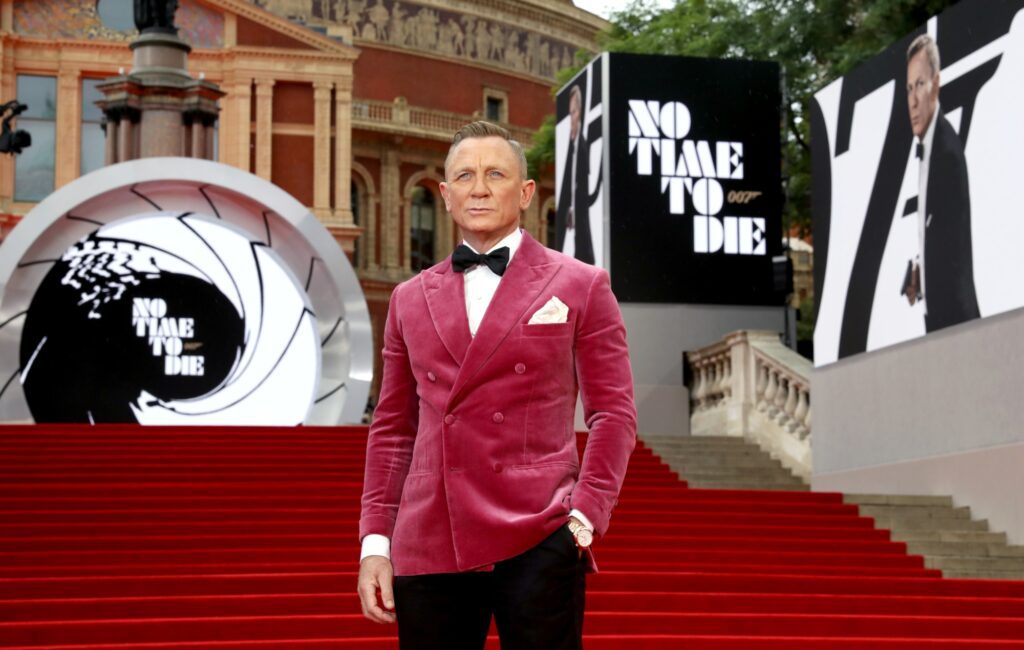 Daniel Craig has revealed that he prefers to go to gay bars to avoid the “aggressive dick swinging” in straight venues.

The actor, who recently marked his fifth and final outing as James Bond in No Time To Die, spoke about his preference on the podcast Lunch with Bruce, where he explained that he started going to gay bars when he was younger to avoid getting “in a punch-up” on a night out.

“I’ve been going to gay bars for as long as I can remember,” Craig said. “One of the reasons: because I don’t get into fights in gay bars that often.”

Craig also said that he visited gay bars when he was single so he could meet women.

“Everybody was chill, everybody,” Craig added. “You didn’t really have to sort of state your sexuality. It was OK. And it was a very safe place to be. And I could meet girls there, cause there are a lot of girls there for exactly the same reason I was there. It was kind of an ulterior motive.”

Craig recalled being photographed hugging outside a gay bar in Venice Beach, California in 2010 with the podcast’s host Bruce Bozzi, who he’s close friends with, which sparked speculation at the time about the Bond actor’s sexuality.

“We’re tactile, we love each other. We give each other hugs, it’s OK,” Craig said. “We’re two fucking grown men. For me, it was one of those situations and the irony is, you know, we kind of got caught, I suppose, which was kind of weird because we were doing nothing fucking wrong.

“What happened is we were having a nice night and I kind of was talking to you about my life when my life was changing and we got drunk and I was like, ‘Oh, let’s just go to a bar, come on, let’s fucking go out.’”

Craig’s final performance as Bond in No Time To Die has broken UK box office records in the pandemic era, making nearly £5 million on its opening day.