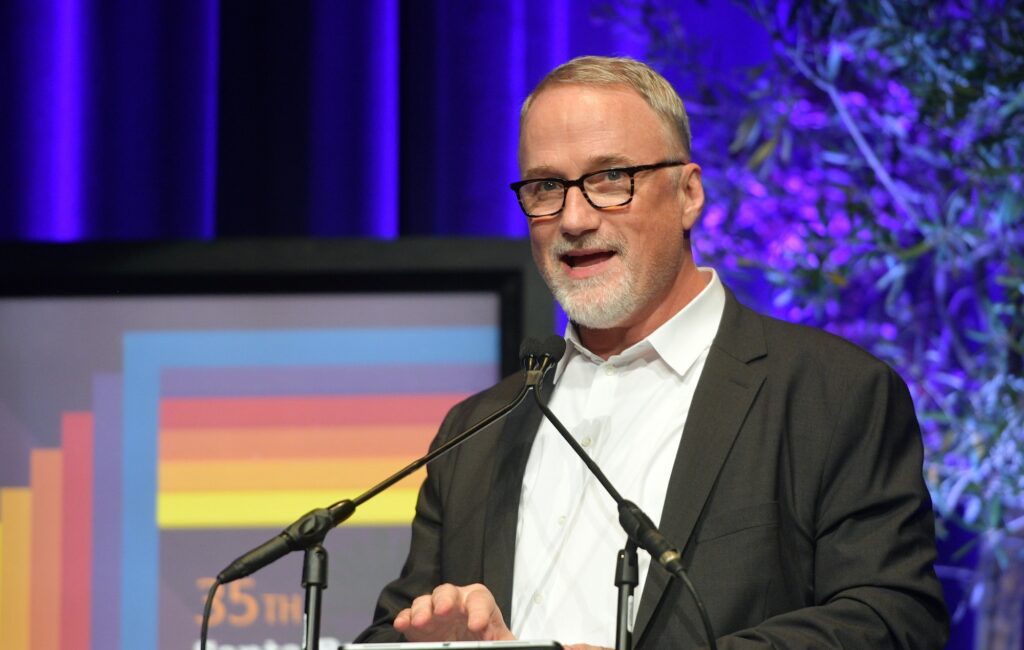 David Fincher has announced that he is launching Voir, a new noir docuseries for Netflix that is an ode to cinema.

The series of video essays will be executive-produced by Fincher, and will premiere at AFI Fest in November. A launch date on the streaming service is yet to be announced.

Netflix announced the series via Twitter, describing it as “a new documentary series of visual essays celebrating cinema, from the mind of one of film’s modern masters.”

Watch the teaser below.

VOIR, a new documentary series of visual essays celebrating cinema, from the mind of one of film’s modern masters.

Premiering at AFI Fest and coming soon to Netflix. pic.twitter.com/gqHqlvbxZF

According to the series’ writer Drew McWeeny, as reported by Television Business International, essays will vary from 10 to 30 minutes in length, and will explore “something that intrigues us or upsets us or that has to do with our connection to the movies.”

This is the latest project in Fincher’s ongoing collaboration with Netflix. Earlier this year, it was announced that the filmmaker would be teaming up with Michael Fassbender for The Killer, an assassin drama based on a French graphic novel for the streaming platform.

The film, which started shooting in September, will see Fassbender star as a ruthless assassin who begins to develop a conscience and question his role – even when his clients continue to demand his bloodthirsty work.

The original graphic novel is described as a “hardboiled noir” and was written by Alexis Nolent and artist Luc Jacamon.

Fincher has also confirmed that he’s working on a miniseries based around ‘cancel culture’.

“It’s about how modern society measures an apology,” he told The Telegraph. “If you give a truly heartfelt apology and no one believes it, did you even apologise at all? It’s a troubling idea but we live in troubling times.”