Jonah Hill calls out fans for commenting on his body image 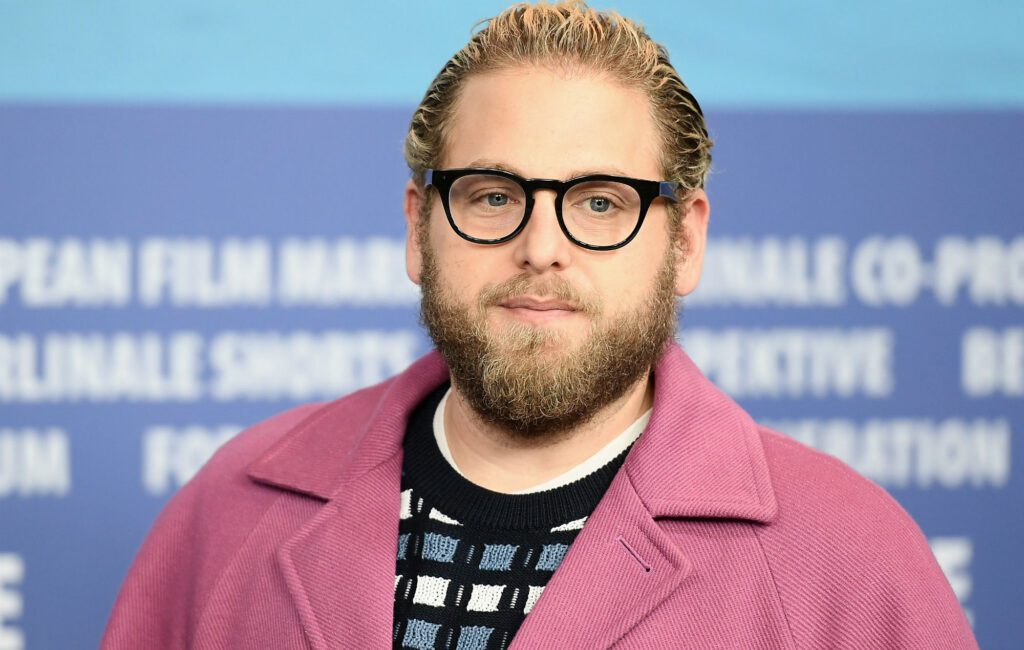 Jonah Hill has asked for his fans to “not comment” on his body image via a request on social media.

The actor addressed criticism of his weight earlier this year, after The Daily Mail published a shirtless photos of him.

Posting a screenshot of the article on Instagram, Hill wrote: “I don’t think I ever took my shirt off in a pool until I was in my mid-30s even in front of family and friends. Probably would have happened sooner if my childhood insecurities weren’t exacerbated by years of public mockery about my body by press and interviewers.”

Now, Hill has again taken to Instagram, this time to ask fans not to address his body image.

“I know you mean well but I kindly ask that you not comment on my body. Good or bad, I want to politely let you know it’s not helpful and doesn’t feel good. Much respect,” Hill wrote in the post.

Hill’s sister Beanie Feldstein was amongst those to voice their support of the actor. “That’s my brother,” she commented alongside the post.

Hill has a number of upcoming projects in the pipeline. Over the summer, it was announced that he will co-star with Eddie Murphy in a new comedy film for Netflix.

The untitled feature is described as “an incisive examination of modern love and family dynamics and how clashing cultures, societal expectations, and generational differences shape and affect relationships”.