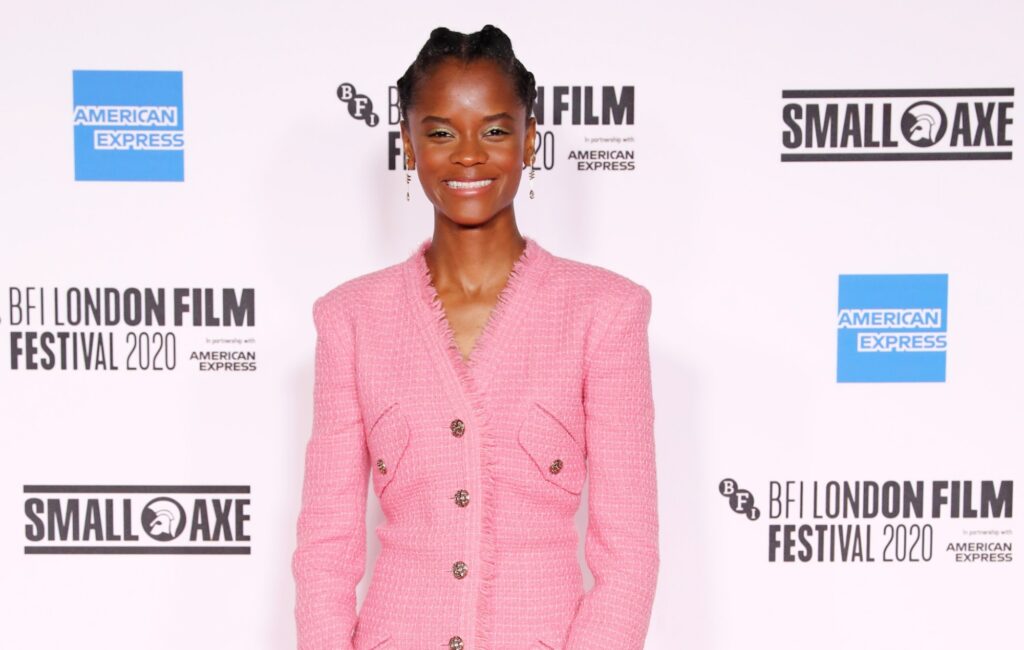 The actor, who was previously labelled as anti-vax after sharing a video last year that questioned the vaccine’s legitimacy, has rebuked reports she “espoused similar views” while filming on the sequel.

In a post on Instagram, she wrote: “It saddens me to have to address the reports published by The Hollywood Reporter on October 6 2021. The report spoke about my conduct on the set of Black Panther 2. I honestly assert that this was completely untrue.

“Anyone who knows me or has worked with me, knows that I work incredibly hard at my craft & my main focus is always to do work that’s impactful and inspiring. That has been & will continue to be my only focus.

“I will continue to hold onto Gods hands, and onto the scripture of Isaiah 54:17. I continue to focus on my healing. Thank you for your prayers. And I continue to pray for Gods love, peace & joy for you all. God bless you.”

In response to the backlash, Wright said: “My intention was not to hurt anyone. My only intention of posting the video was it raised my concerns with what the vaccine contains and what we are putting in our bodies. Nothing else.”