Ridley Scott responds to Gucci family criticism: “You should be so fucking lucky” 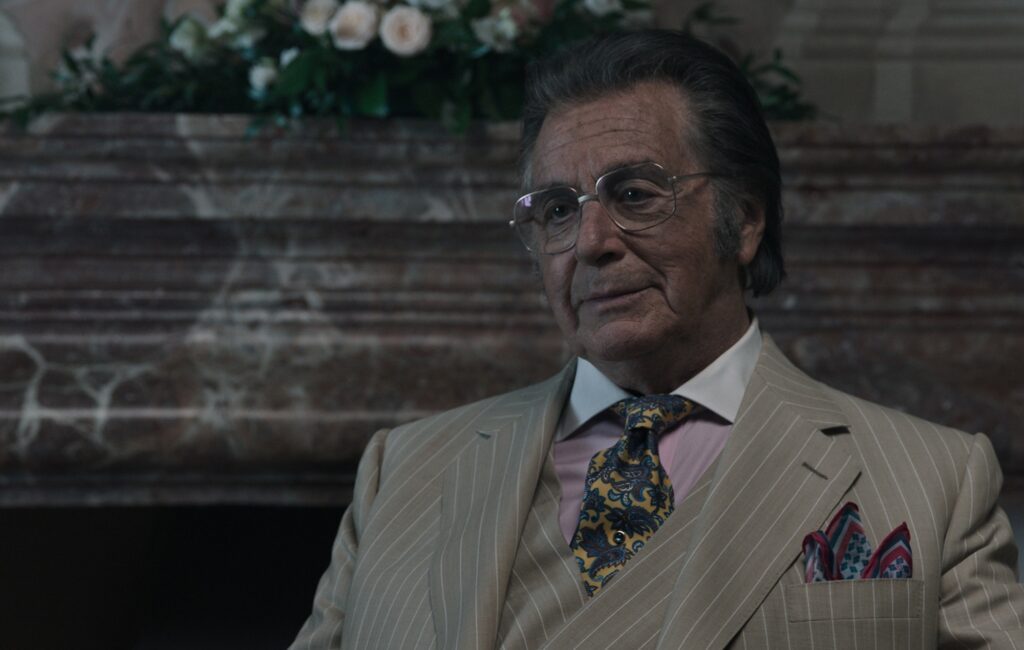 House of Gucci director Ridley Scott has responded to the Gucci family’s criticism of the film, calling it “alarmingly insulting”.

The filmmaker spoke to Total Film about the family’s complaints about Al Pacino in particular, who plays Aldo Gucci in the film.

Scott said he tried to be “as respectful as possible by being as factual as possible” about the events which led to the assassination of Maurizio Gucci, but said he thought the family writing to the production was “alarmingly insulting”.

“The people that were writing from the family to us at the onset were alarmingly insulting, saying that Al Pacino did not represent physically Aldo Gucci in any shape or form,” Scott said.

Later discussing the film’s comedic tone, Scott went on: “I think a lot of it is comedic. Certainly for the first two acts. Jared Leto, there’s not a lot of information about [his character] Paolo, but there are pictures of Paolo and that’s exactly what Paolo looks like.

“We found the pictures and Jared did what he did and dressed the way Paolo dressed. There’s not a lot of Paolo on camera talking. And so that had to be, to a certain extent, imagined, but clearly Paolo was a very colourful and flamboyant man.”

In a four-star review of House of Gucci, NME wrote: “Few films can build Oscar buzz and feel like an instant camp classic, but few films are quite like House of Gucci.”