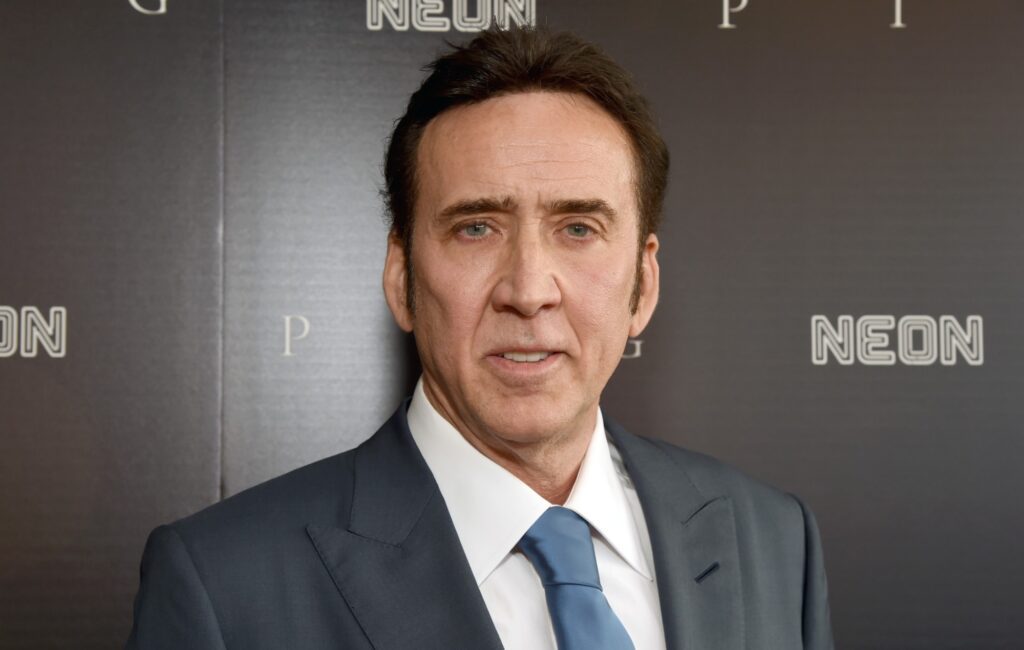 Nicolas Cage will play Dracula in Renfield, a monster movie centred on the vampire’s noted henchman.

Cage will star opposite Nicholas Hoult (Mad Max: Fury Road), who was previously cast as the film’s titular character.

According to The Hollywood Reporter, the project is set in the modern day and will be “comedic in tone”, but there’s no official plot details.

The film is directed by Chris McKay, who helmed Amazon Prime’s The Tomorrow War and The Lego Batman Movie. He will also serve as a producer alongside The Walking Dead creator Robert Kirkman, David Alpert, Bryan Furst, Sean Furst and Samantha Nisenboim.

R.M. Renfield is a character from Bram Stoker’s original 1897 Dracula novel. He’s an inmate at an asylum believed to be suffering from delusions, but the source of his trauma actually comes from acting as Dracula’s servant.

The role has been portrayed before, notably in 1992’s Bram Stoker’s Dracula by Tom Waits and recently in 2016’s Penny Dreadful by Sam Barnett.

Renfield represents Universal’s plan for more monster movies following the success of The Invisible Man, with The Wolfman starring Ryan Gosling and a new take on Van Helsing also in the works.

Cage is set to play a fictionalised version of himself in action comedy film The Unbearable Weight Of Massive Talent, alongside Pedro Pascal, Sharon Horgan, Tiffany Haddish and Neil Patrick Harris. The film is scheduled to be released April 22, 2022.

Recently, Hoult will return as Emperor Peter in the second season of Hulu’s The Great, starring alongside Elle Fanning and Gillian Anderson.