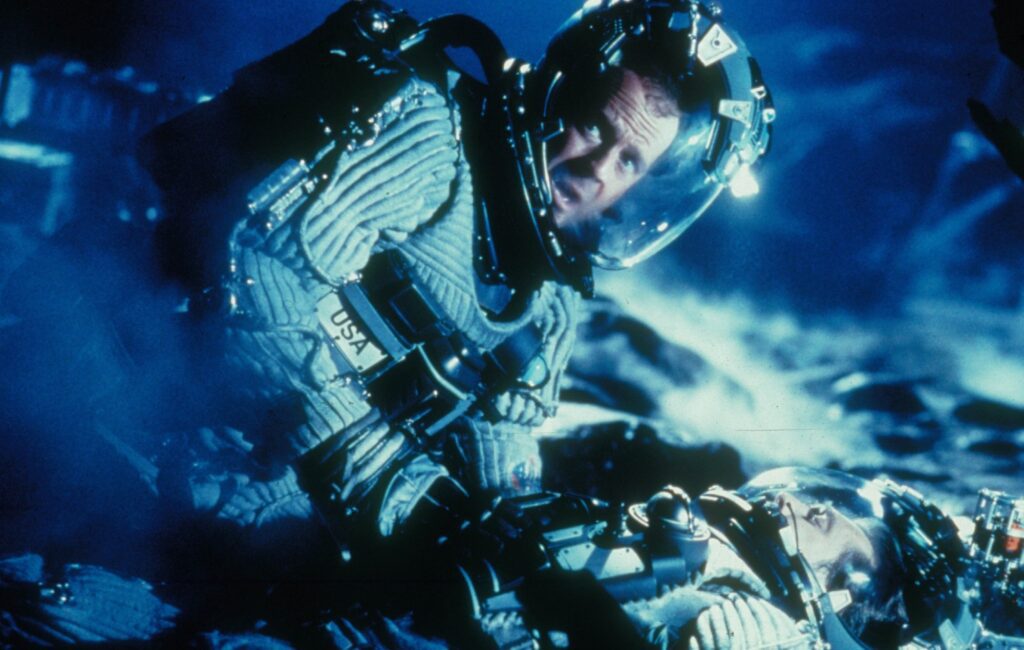 Michael Bay has joked that his film Armageddon predicted NASA’s attempt to destroy an asteroid.

On Tuesday (November 23), a robot spacecraft lifted off from California which aims to crash into an asteroid to change its trajectory. If the mission is successful, it’ll mean NASA could deflect a potential asteroid heading towards Earth.

In 1998 sci-fi film Armageddon, an oil-drilling team is hired by NASA to blow up an asteroid with a nuclear bomb.

Noting the similarities on Instagram, director Bay wrote: “I told you so. But no one wanted to listen to me. NASA’S DART rocket lifted off today! It’s going to do a little BAYHEM in space!”

Speaking to TheWrap about the space mission, Bay said: “Our plan was not far off. Thank God they’re doing something because these things [asteroids], they’re lethal. They come in 24,000 miles an hour, if I remember correctly – it’s an airburst to the ground.”

Addressing the similarities to Armageddon, Bay added that NASA’s “not sending in an oil-drilling team, but our plan was not far off where they sent a craft to nudge it, either with a nuke or whatever, they just have to nudge it.

“They had a bunch of stuff we mentioned in the movie that were real plans that are on the table.”

Armageddon had an all-star cast, including Bruce Willis, Ben Affleck, Billy Bob Thornton, Liv Tyler, Owen Wilson, Will Patton and Steve Buscemi. It was the highest grossing film in 1998 and featured Aerosmith classic ‘I Don’t Want To Miss A Thing’ on the soundtrack.

Bay’s next film will be Ambulance starring Jake Gyllenhaal and Yaha Abdul-Mateen II, where they’ll play two bank robbers who steal an ambulance occupied by a paramedic and a police officer. Ambulance is scheduled to be released February 18, 2022.