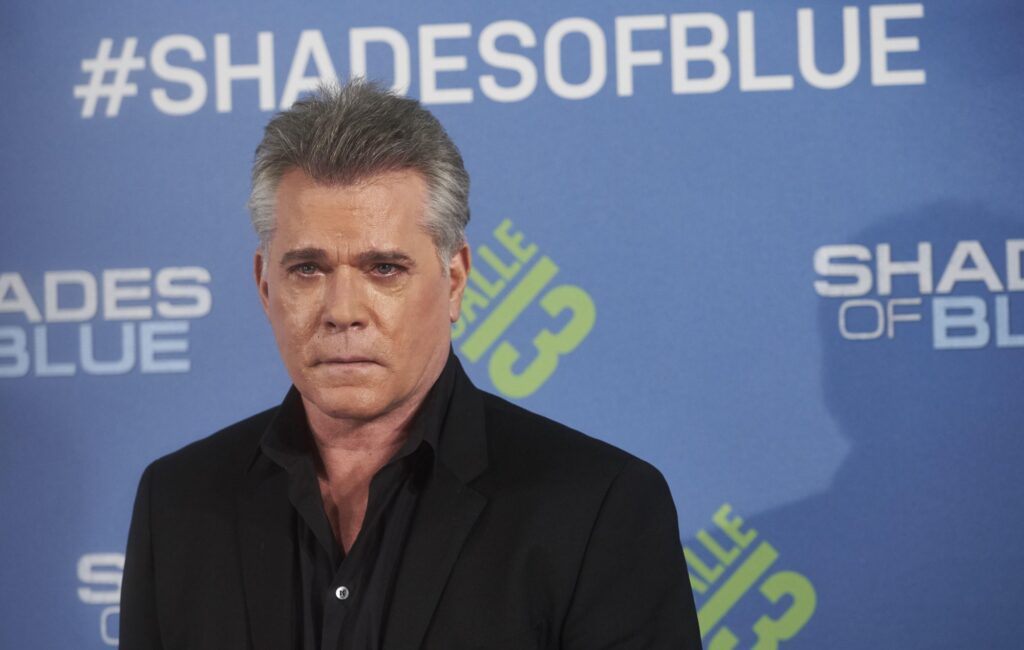 Ray Liotta has said that the daughters of Frank Sinatra once sent him a fake horse’s head as revenge for him not playing their father in a project.

The actor had opted to star as the deceased singer in HBO‘s The Rat Pack instead. He was filming the project in 1998 when he received the head, which was used as a threat in The Godfather, from Tina and Nancy Sinatra.

“The daughters, they wanted me to do a miniseries when they were doing a miniseries about it and I just felt too uncomfortable,” he said while appearing on Jay Leno’s Garage.

“It turned out that his daughters sent it and said, ‘Oh, you could do this one, but you couldn’t do the one that we wanted you to?’”

The Sinatra sisters’ project would never get off the ground.

Among Liotta’s upcoming projects is Cocaine Bear, which is currently filming.

Elizabeth Banks will direct the film, which focuses on the incredible true-life story of a black bear who ate 70 pounds of cocaine.

The drugs, which had an estimated value of $15 million, were thrown out of an airplane in by smuggler Andrew Thornton, who was mid-way through dropping large quantities of coke across Georgia.