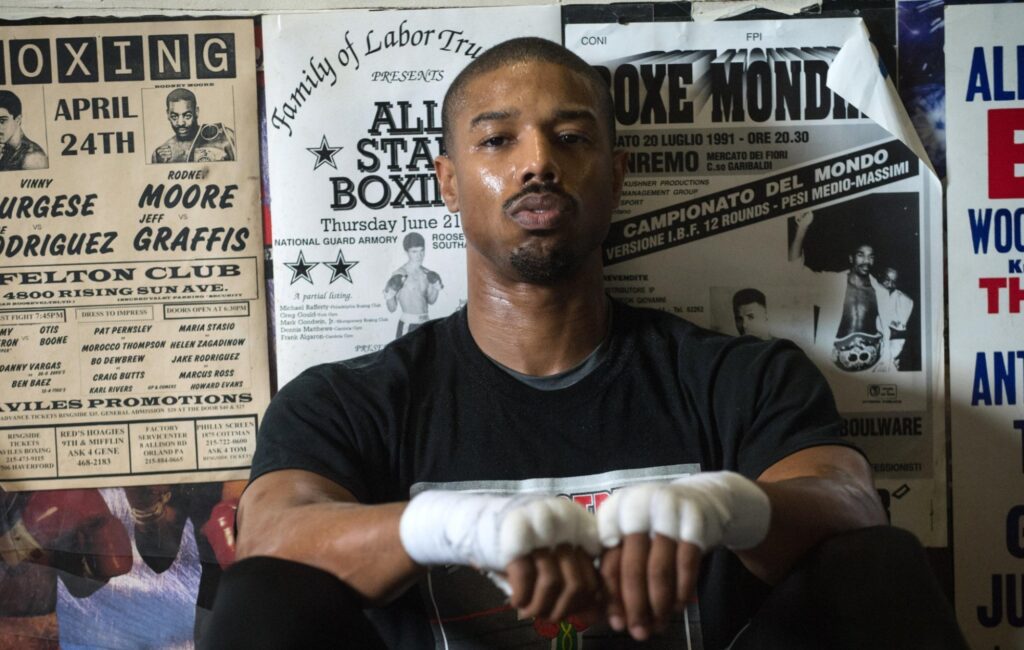 Jonathan Majors has teased what to expect from the third chapter in the Creed film franchise.

Michael B. Jordan, who plays Adonis Creed in the Rocky spin-off films, will make his directorial debut with Creed 3.

Majors is set to play Creed’s new nemesis in the third outing, although it sounds like it might not be the conventional boxing tussle we’ve come to expect.

Speaking to NME, Majors said: “Michael is really trying to do something different with this Creed. Something that’s a bit more intimate.

“With intimacy comes complexity. It’s he and I. It’s a story about these two men trying to work something out, and it’s very different from the others.”

While Tessa Thompson is set to return as Bianca, Creed 3 looks to be the first without mentor Sylvester Stallone as Rocky Balboa. In April (via Insider), Jordan said the actor wouldn’t return.

“I think that Sly let it be known that he wasn’t coming back for this one but I think, you know, his essence and his spirit… there’s always going to be a little bit of Rocky within Adonis,” Jordan said.

“But this is a Creed franchise, and we really want to build this story and this world around [Adonis Creed] moving forward.”

The original Creed was directed by Ryan Coogler to critical acclaim, while the second released in 2018 was helmed by Steven Caple Jr.