‘Ratatouille: The TikTok Musical’ raises over $1million for The Actors Fund 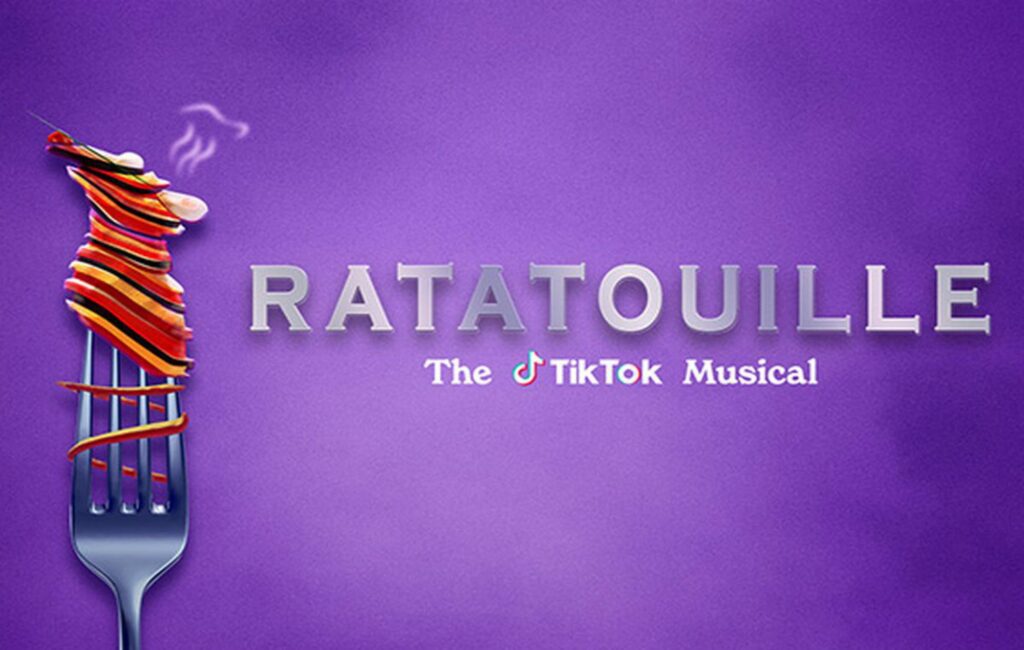 Ratatouille: The TikTok Musical, a virtual Broadway performance crowdsourced and organised via social media, has raised more than $1 million (£730,000) in premiere night ticket sales in support of The Actors Fund.

The production began life as a viral TikTok video about a musical adaptation of the 2007 Disney/Pixar film, eventually expanding into a genuine full-scale performance that premiered on New Year’s Day – starring the likes of Titus Burgess, Wayne Brady, Adam Lambert, and Ashley Park.

The Actors Fund – which describes itself as “a national human services organisation here to meet the needs of our entertainment community” – is spearheaded by President and CEO Joseph P. Benincasa, who expressed his delight at the financial support achieved by the production.

“I am thrilled that we’ve begun the New Year with this seismic event that is clearly providing so much joy. Our gratitude goes to the producers, creators, performers and everyone in the TikTok community who came together to make it all happen so wonderfully,” he said.

Fans can purchase on-demand “tickets” for Ratatouille: The TikTok Musical, available via a “Contribute What You Can” payment system, here.

Yesterday (January 2) it was announced that Disney, Warner Bros and more have halted a host of TV productions in Los Angeles due to rising COVID-19 cases in the city.

It comes after a new message from the Los Angeles County Department of Public Health last week said the industry should “strongly consider” pausing production “for a few weeks”.