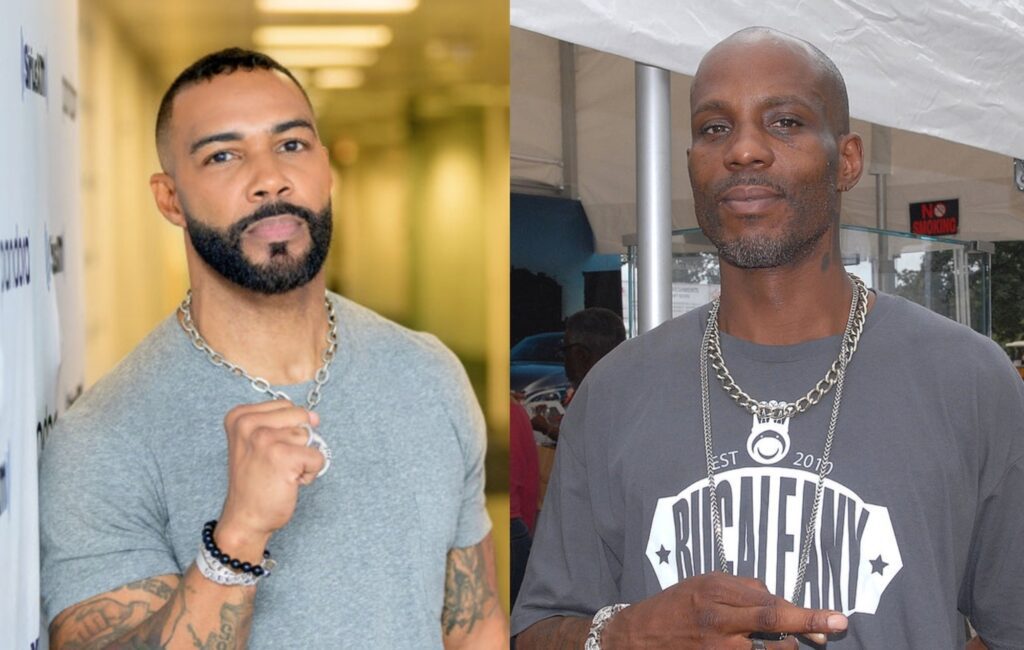 Omari Hardwick has shared a powerful spoken tribute to DMX – listen to it below.

The legendary rapper, whose real name was Earl Simmons, died yesterday (April 9) at the age of 50. He was first hospitalised following a heart attack as a result of a reported overdose on April 3, where he had remained in intensive care since.

Tributes have been pouring in following the news of his death, including from the likes of Eve, Swizz Beatz, T.I., Meek Mill, Shaquille O’Neal, Lebron James, Viola Davis, Ice-T, Talib Kweli, and many more.

Among the tributes, Hardwick, who is best known for his role as Ghost in the hit series Power, has shared a beautiful spoken word piece called ‘Dear God’.

Inspired to pen the poem after Snoop Dogg sent him a video message asking for his prayers, Hardwick’s words hit hard throughout. “Devil think he got a brother about to fall/ Dear God, make me a new star/ X Man Dark, illuminated by these stars,” he says, speaking over a heartfelt, lo-fi-fuelled backdrop.

Listen to the full tribute below:

“For most cats from the hip-hop family who’ve sadly passed, their loss is felt by just that… the hip-hop culture,” Hardwick told NME in a statement. “Earl Simmons’ passing is a loss for the world. His is an iconic stature who served the kingdom with equally sized gift where he brilliantly blurred the lines of pastor and MC.”

He concluded: “DMX was as pivotal in my journey as an athlete, an artist, a man, and a believer as any one of the greats I followed from all different walks of life.”

Meanwhile, Ruff Ryders Entertainment co-founder Darrin “Dee” Dean has said that DMX‘s final album is probably one of his “best”.

Speaking to Fox 5 outside of White Plains Hospital in New York, Dee, alongside DMX’s tour manager Craig Brodhead, discussed the rapper’s legacy and shared details about the album he recorded in Nashville, Tennessee before his death.

“This album right here is special,” Dee said. “You probably never heard no music like you heard on this one that we did just now. This is probably one of his great albums – one of the best…it’s a classic, for sure.”