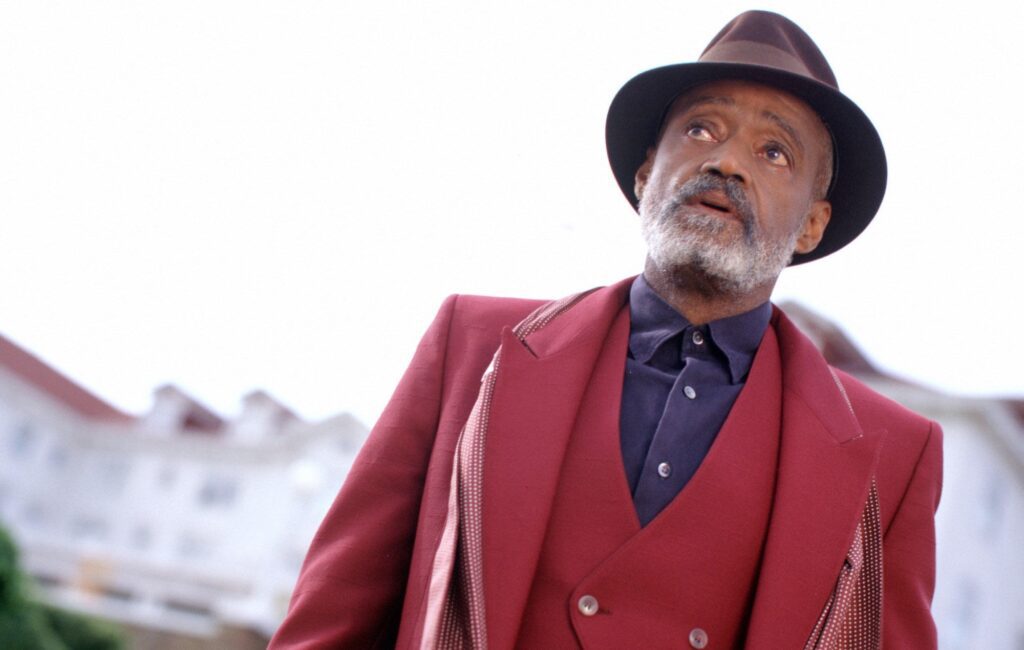 Melvin Van Peebles, who was known as the “godfather of black cinema”, has died at the age of 89.

The influential filmmaker’s death was confirmed by his son, actor and collaborator Mario Van Peebles on Tuesday (September 22). He died in his home in New York.

“Dad knew that Black images matter. If a picture is worth a thousand words, what was a movie worth?” he said in a statement.

“We want to be the success we see, thus we need to see ourselves being free. True liberation did not mean imitating the coloniser’s mentality.

“It meant appreciating the power, beauty and interconnectivity of all people.”

Van Peebles’s career brought forth seminal blaxploitation film Sweet Sweetback’s Baadasssss Song and comedy Watermelon Man, in which a white, racist man wakes up one morning to find that he’s a Black man.

Hollywood admirers of the filmmaker have taken to social media to pay their respects.

“He made the most of every second, of EVERY single damn frame and admittedly, while the last time I spent any time with him was MANY years ago, it was a night in which he absolutely danced his face off. The man just absolutely LIVED,” tweeted Moonlight and If Beale Street Could Talk director Barry Jenkins.

Ava DuVernay wrote: “‘You have to not let yourself believe you can’t. Do what you can do within the framework you have. And don’t look outside. Look inside.’ – the iconic artist, filmmaker, actor, playwright, novelist, composer and sage Melvin Van Peebles, who has gone home at the age of 89.”