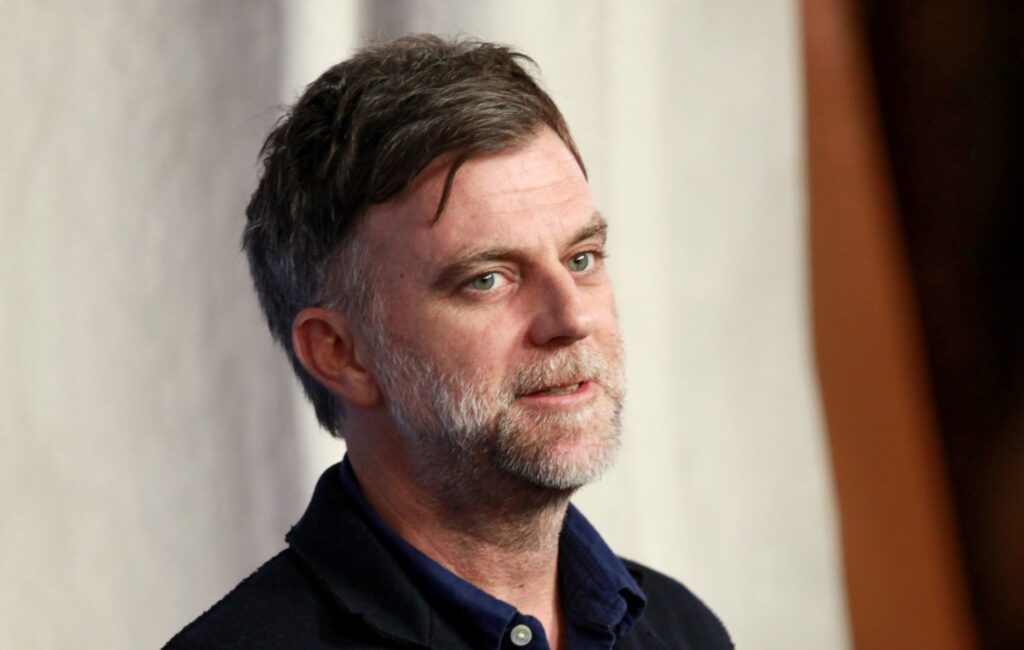 Paul Thomas Anderson has said movies are “at their best” when they’re two hours in length.

The director, who is currently promoting his latest feature Licorice Pizza, discussed the ideal running time for movies when asked if he’d ever consider making a TV series.

Speaking to The New York Times, Anderson said: “[The limited series is a] great format when it works. It’s exciting. Then again, so are series. I’ve never dipped a toe in that world, but I can imagine it being very difficult to sustain the life of a story for more than two, three, four seasons.”

He added: “No one asks [me to do television]. I’m just sort of playing in my own corner of the sandbox. As a writer, I think we have fantasies when you struggle with editing material down: ‘I have so much material, perhaps this is a limited series.’ When in fact, no, it’s not, you just need to edit down your story.

“I mean, a film should preferably be two hours. That’s when they’re at their best. I’ve missed that mark multiple times, but that’s really the goal.”

Only two of Anderson’s nine feature films run under two hours, with Punch-Drunk Love at 95 minutes and Hard Eight at 102 minutes. His recent films however have steered close to the mark, with both Phantom Thread and Licorice Pizza coming in at 130 minutes.

The film marks the debut acting performance from Haim and Hoffman (who is the son of late actor Philip Seymour Hoffman), with early reactions praising them both.

Licorice Pizza is set to be released in UK cinemas on January 7. It will be available in the US in select cinemas on November 26, before getting a wider release from December 25.