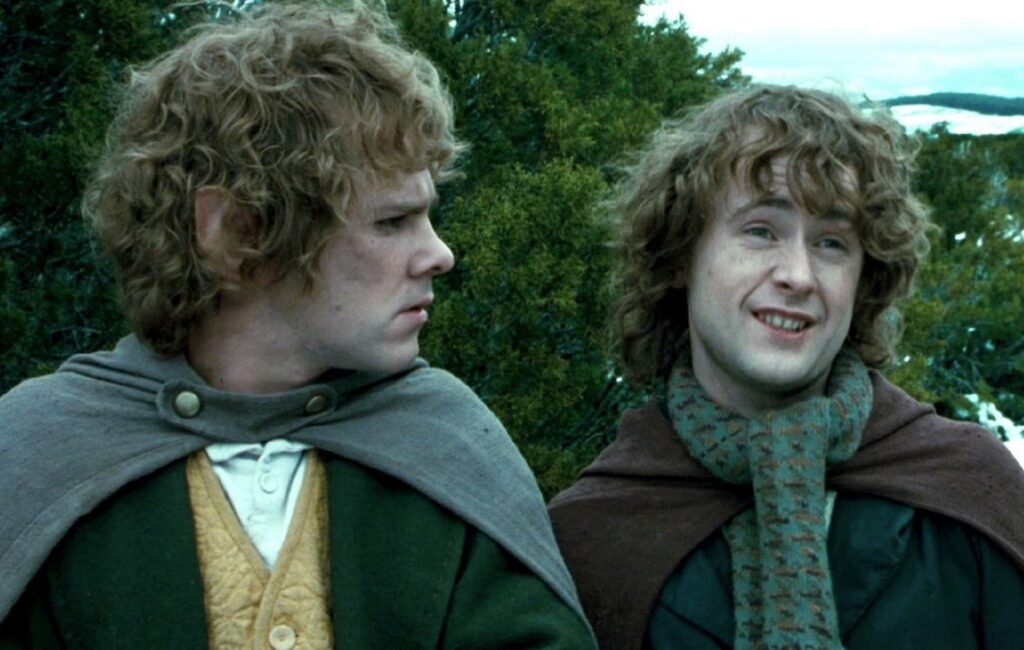 A cryptocurrency themed on the work of JRR Tolkien has been blocked after legal action was taken by the estate of the late fantasy author.

Named ‘JRR Token’, the cryptocurrency was launched in August with the tagline ‘The One Token That Rules Them All’.

It was launched with a promotional video by Billy Boyd, who played Peregrin ‘Pippin’ Took in Peter Jackson’s The Lord Of The Rings movies.

Organisers said at the product’s launch in a confusing and since-deleted Tweet: “Saruman was trying to unify Middle Earth under centralized rule where as the fellowship wanted decentralization. Cryptocurrency is literally a decentralized network.”

It also said that the JRR Token website’s domain name, the now defunct jrrtoken.com, was “specifically designed to mislead internet users into believing that it and the website to which it resolves have some legitimate commercial connection”.

The cryptocurrency’s developer responded by saying that the name was intended to reference “a unique form of digital currency”, not Tolkien, and the fact that their domain name “brings to mind” his name is parody. He also claimed that JRR stands for ‘Journey through Risk to Reward’.

“The introductory header on the website homepage ‘One Token That Rules them All’, referencing the famous phrase ‘One ring to rule them all’ […] produces a humorous difference in order to invoke the desired effect of a parody,” he said.

The WIPO’s arbitrator sided with the Tolkien estate, which has now recovered the domain name, stopped the developer operating under that name. It has obtained their undertaking to delete any infringing online content. The developer has also paid the estate’s legal costs.

The estate’s solicitor Steven Maier said: “The Tolkien estate is vigilant in preventing unauthorised parties from taking advantage of the JRR Tolkien name and the content of JRR Tolkien’s literary works.

“This was a particularly flagrant case of infringement, and the estate is pleased that it has bee concluded on satisfactory terms.”

It’s not the first case of suspect cryptocurrencies using pop culture references. Earlier this month a cryptocurrency called SQUID, based on the popular Netflix series Squid Game, allegedly scammed users out of over US$3million.