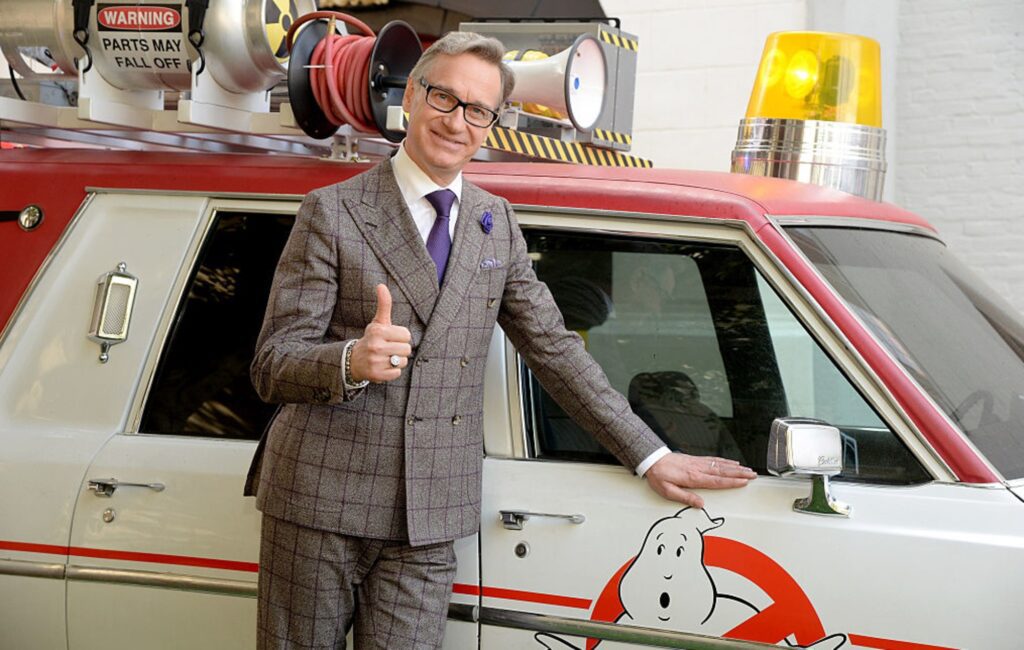 Paul Feig, director of 2016’s Ghostbusters reboot, has blamed the US presidential election for the movie’s poor showing at the box office.

Speaking in a new interview, the filmmaker said he believes that the backlash against presidential candidate Hillary Clinton directly led to the failure of the all-female reboot, starring Melissa McCarthy, Kristen Wiig, Kate McKinnon and Leslie Jones.

“I think some really brilliant author…needs to write a book about 2016 and how intertwined we were with Hillary [Clinton] and the anti-Hillary movement,” Feig said on Jess Cagle’s SiriusXM show.

“Everyone was at a boiling point. I don’t know if it was having an African American president for eight years that they were teed up, they were just ready to explode.”

He continued: “It’s crazy how people got nuts about women trying to be empowered or be in positions they weren’t normally in, and it was an ugly, ugly year.”

Feig also discussed Donald Trump’s 2015 tirade against the movie, where he slammed it for having “only women.” “By the time I announced I was going to do it, it started,” Feig explained, referring to the internet backlash.

The first trailer for all-female reboot became one of the most hated movie trailers in YouTube history, with dislikes overwhelmingly outnumbering the likes.

Wiig, who played Erin Gilbert in the movie, said at the time that she was surprised by the controversy, while Jones, who starred as Patty Tolan, quit Twitter for a period to escape the racist and sexist attacks she was getting following the release of Ghostbusters.

Dan Aykroyd, star of the original two Ghostbusters movies, said he blames director Feig entirely for the 2016 version’s failure. Speaking on Channel 4’s ‘Sunday Brunch’, the actor said: “The director, he spent too much on it and he didn’t shoot scenes we suggested to him.”

“Several scenes that were going to be needed, he said, ‘No, we don’t need them.’ And then we tested the movie and they needed them, and he had to go back – about $30 to $40 million in reshoots.”

Another Ghostbusters reboot, Ghostbusters 2020, is to be released next year, and will be directed by Jason Reitman.