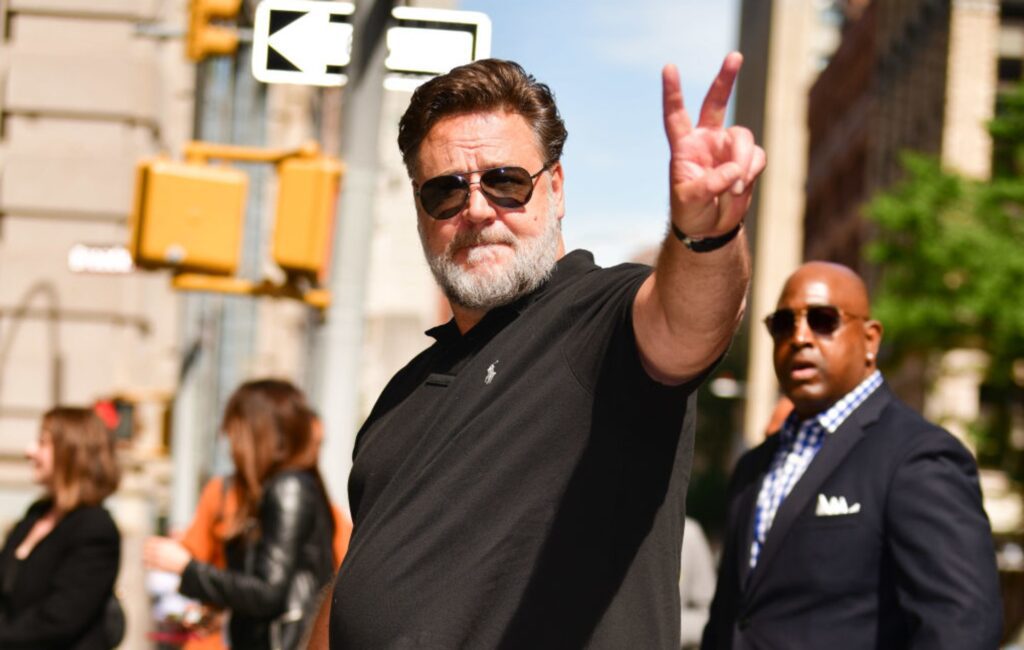 Unhinged, a road rage thriller starring Russell Crowe, is set to be the first major movie released in cinemas since the coronavirus lockdown.

Due to arrive months earlier than originally planned, the movie, a psychological thriller that takes road rage to an unpredictable and terrifying conclusion, will arrive in US cinemas on July 1.

It comes after almost a million TV and film workers are estimated to have lost their jobs in Hollywood alone after productions were shut down as the virus spread.

Mark Gill, president of Solstice Studios which has made Unhinged, told Sky News that he was encouraged by polls showing movie-goers were keen to return to cinemas.

“We are most definitely the canary in the coal mine,” he said. “We have some reasonable confidence that theatres will be open, but there’s a risk. If things go wrong and public health departments need to shut things down, they should and they will.”

He added that the movie’s release was receiving worldwide attention because it offered hope. “This is one of those steps that we all need to take toward getting back to normal.”

The lockdown has generated a huge demand for film and TV content among viewers stuck at home, and experts predict a knock-on effect that will see broadcasters begin to run out of shows later this year.

Netflix has already resumed production in places like South Korea and Iceland. The city of Los Angeles has created working groups to assess when production can resume in what many regard the entertainment capital of the world.

See a full list of Netflix UK’s new releases for May here.

From a number of new original movies and TV shows to classic movies and new series’ of iconic shows, there’s a huge amount of entertainment to enjoy during the coronavirus lockdown.